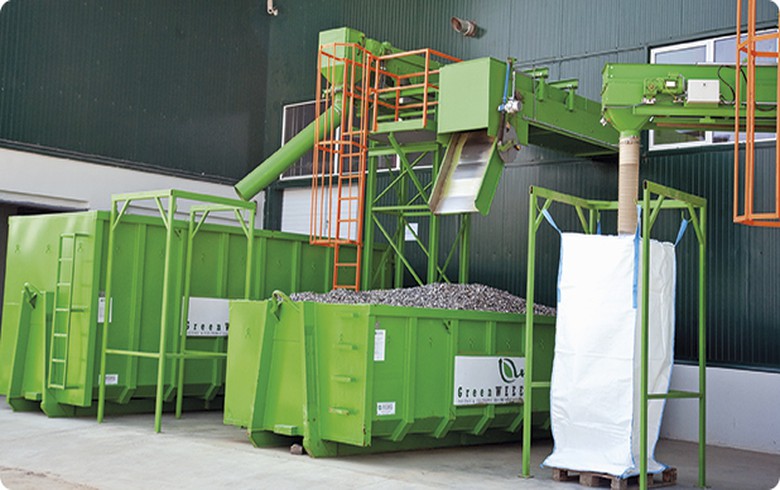 Construction works will begin early next year on the Frasinu Industrial platform in Buzau county and the new plant is set to open in the fourth quarter of 2022, GreenWEEE said in a press release.

At the end of the project, the number of GreenWEEE employees in Romania will exceed 325 and the company's recycling capacity will increase by 30%, adding up to the operations of the two existing facilities in Buzau and Campia Turzii.

"This new plant is in line with the group’s strategic plan of continuous growth of the business through investments in a greener future, through the acquisition of new and innovative technologies, while playing an important part in the GHG emission reduction and keeping the materials in use," GreenWEEE general manager Marius Costache said.

GreenWEEE International was set up in January 2007 in Buzau and is currently the biggest integrated treatment plant for WEEE in Romania. It was originally part of the Romcarbon group of companies which manufactures filters for the automotive industry, gas masks, polyethylene bags, PVC pipes, polypropylene bags and packaging foil. In 2012, Romcarbon sold a 75% stake in GreenWEEE to Green Group, the biggest integrated recycling park in South-Eastern Europe, integrating the operations of six companies specialized in collection and recycling of waste.