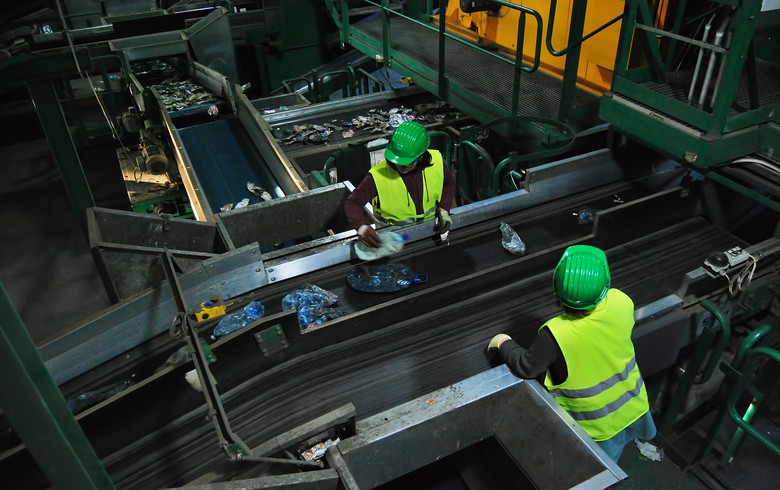 BUCHAREST (Romania), April 28 (SeeNews) - Romanian recycling company Green Group said on Thursday it has raised 127 million euro ($134 million) to finance its growth plans and support the surging demand for recycling and sustainable products in the region.

The financing will allow GreenGroup to accelerate its plans to scale up its operations across the region, developing unique solutions to recycle previously discarded materials and to penetrate new segments, the group said in a press release.

The funding will allow the group to quadruple its rPET capacity to 28,000 tonnes and almost double its glass and WEEE recycling capacities to reach 150,000 tonnes and 73,000 tonnes, respectively. In addition, GreenGroup will expand into electrical motor recycling and residual derived fuel production, as well as investing in various ESG programs including several photovoltaic projects.

"This financing is an important milestone for GreenGroup, supporting a large capex program to be implemented over the next four years as part of the group’s strategy to become the leading regional circular economy company," Abris Romania partner and head Adrian Stanculescu said. Abris first invested in GreenGroup in 2016, acquiring majority control of the Romanian integrated recycling group.

"This is an important step towards boosting the circular economy in the region, as we are now ready to reinforce our successful model in new markets. Sustainable financing is the key to accelerating circularity and we are grateful to our financial partners for their commitment to playing an active role in sustainability in the region," GreenGroup CEO Constantin Damov said.

Since 2016, GreenGroup's business has expanded rapidly, and now has the capacity to process 280,000 tonnes of waste per year, including PET, electronic equipment, lamps, batteries and glass, at ten production facilities across Romania, Slovakia and Lithuania.

Established in 2007, Abris Capital Partners is a leading independent private equity fund manager, focused on mid-market opportunities in the major countries of Central Europe. The Abris advisory business operates using teams based in Warsaw and Bucharest.