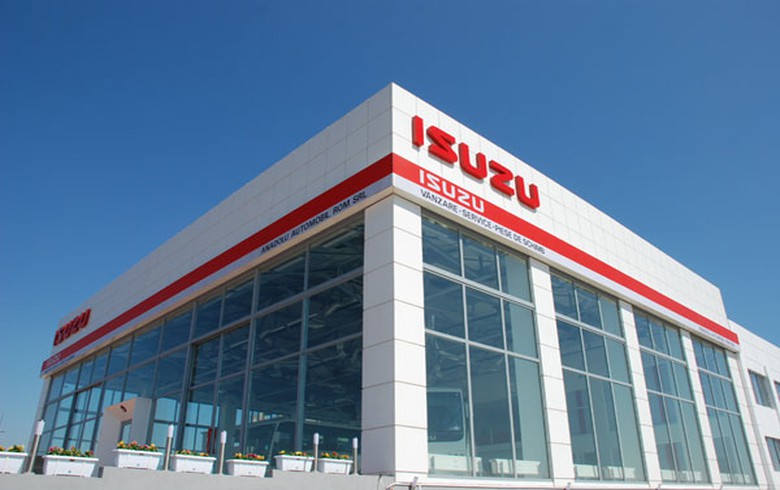 BUCHAREST (Romania), August 1 (SeeNews) - Romania's Galati municipality said that it has signed a 6.2 million lei ($1.4 million/1.3 million euro) contract with local Anadolu Automobil Rom for the purchase of 20 minibuses for the needs of the city's public transport system.

The contract was signed on July 7, the municipality said in a notice earlier this week.

Anadolu Automobil Rom filed the only bid in the public procurement procedure for awarding the contract.

Anadolu Automobil Rom is an official distributor of Isuzu buses in Romania, Moldova and Hungary.