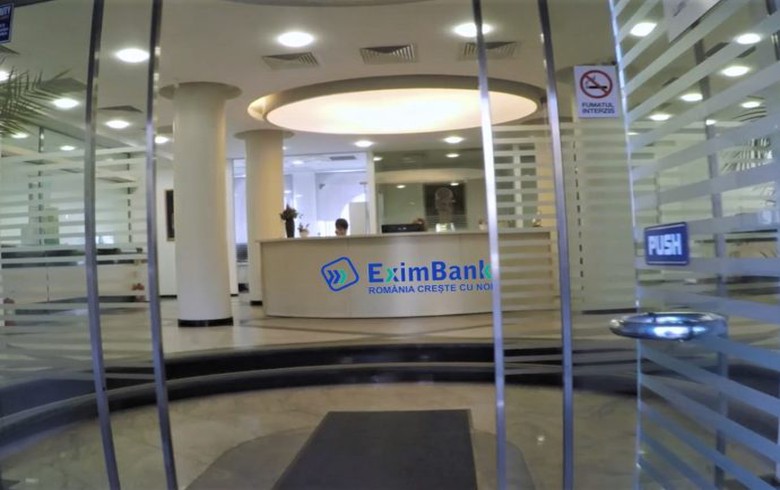 BUCHAREST (Romania), January 28 (SeeNews) - Romania's finance minister Florin Citu said on Tuesday that the ministry has not yet approved the merger between Banca Romaneasca (BROM) and the Export-Import Bank of Romania (EximBank) due to the deal's complexity.

"This merger between a state bank that has not been active on the retail market and a retail bank that has operated on the Romanian market in the last years is complicated, this matter requires expertise and experience," finance ministry Florin Citu told a news conference broadcast by Digi 24.

On January 23, the ​National Bank of Greece (NBG) announced the completion of the sale of its 99.28% stake in BROM to EximBank.

The deal was completed following receipt of the required regulatory and anti-trust approvals, NBG said at the time.

In November, Romania's prime minister Ludovic Orban said that the government will analyse the deal.

"At the time [of the procurement announcement] we asked ourselves the question: EximBank, which still has a mission according to the law, why should it buy a commercial bank, a retail bank," Orban said at the time.

In September, Romania's competition authority said that it will analyse the takeover for compliance with anti-trust regulations.

In June, EximBank said it has signed an agreement with NBG for the purchase of NBG’s equity holding of 99.28% in Banca Romaneasca for an undisclosed sum. Subsequent to the completion of the transaction, EximBank will enter the domestic retail banking market, thus becoming a universal commercial bank. As a consequence, EximBank’s market share will increase to approximately 3%, which will place it among Romania’s top ten largest lenders, EximBank said at the time.

EximBank is specialised in supporting and promoting Romanian businesses.

Banca Romaneasca was set up in 1992 as a universal commercial bank, with an entirely private share capital. In October 2003, National Bank of Greece acquired an 81.65% stake of Banca Romaneasca from the Romanian American Enterprise Fund.