You have 5 free articles left this month. Get your free Basic subscription now and gain instant access to more.
Romania Plastics Products 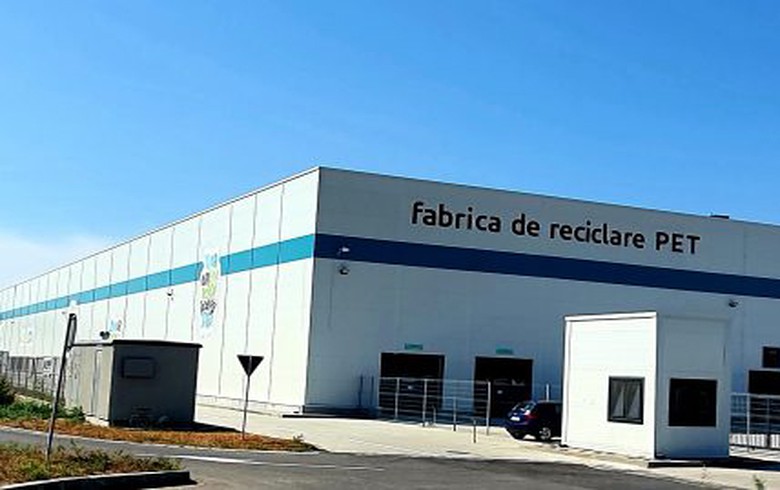 The funds were lent with a state guarantee issued under the Covid-19 state aid scheme dedicated to large companies, EximBank said in a press release.

The uncertainty generated by the coronavirus pandemic impacted Pet Star Holding, causing delays in the supply of raw materials. In order to prevent the interruption of the company's usual production flow, the group has implemented an anti-crisis plan, EximBank said.

"Having this partnership with EximBank, which facilitates the financing of our current activity, we can focus on the development of investments for the expansion of production lines, by vertically integrating the business with the inclusion of rPET manufactured within Pet Star Recycling, the youngest company within the Pet Star group," Pet Star Holding executive president Mirela Dragoi said.

Pet Star Holding started operations in 2000 and currently produces over 300 types of PET preforms, for industries such as carbonated beverages, beer, edible oil, mineral water, dairy and others. The company inaugurated in 2016 a factory in Slobozia, Ialomita county, following an investment of 9 million euro.

Most of the production is destined for the domestic market. Pet Star exports about 10% of its output to countries in the region such as Bulgaria, Hungary, North Macedonia, Moldova and Turkey. The holding also recently began recycling post-consumer PETs.

Banca de Export-Import a Romaniei – Eximbank SA is among the biggest banks in SEE, for more reference take a look at Top 100 banks