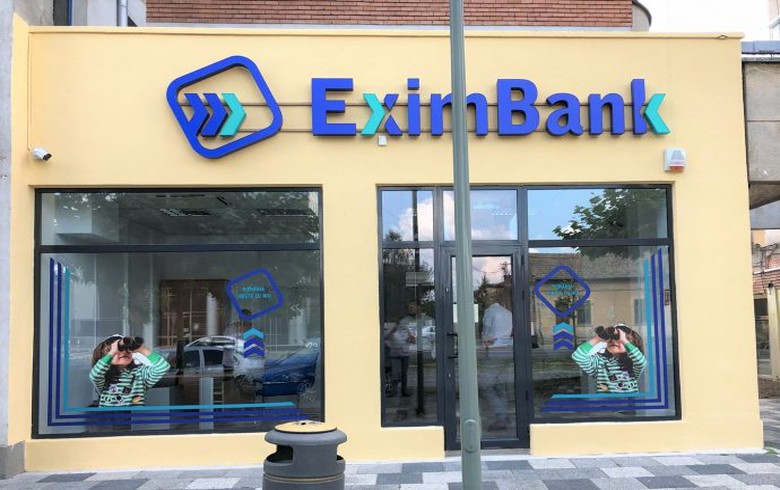 The funding is covered by a state guarantee issued under the Covid-19 state aid scheme dedicated to large companies, which covers 90% of the funding, EximBank said in a press release.

"Once we have secured our working capital, we will be able to implement our development plans for further performant, sustainable, and innovative agriculture," Agro-Chirnogi board president Karine Khalil said.

EximBank is a financial institution founded in 1992. Its financial instruments are exclusively dedicated to corporate entities. EximBank also functions as a state agent on the insurance and bond market, through which the Romanian state deploys public funds.

Founded in 1991, Agro Chirnogi became part of the Maria group in 2002. The company owns over 10,000 hectares of arable land, all of which is currently cultivated with a range of crops. In collaboration with its now-parent company Maria, the company holds cereal silos with a total capacity of approximately 600,000 megatonnes (MT). The holding also also owns a cereal mill.

Based on data from the finance ministry, Agro Chirnogi recorded a profit of 11.3 million lei in 2020, on a turnover of 456.5 million lei.

In December, Agro Chirnogi and its parent company Maria group took over cereal producer and trader Agrirom, for an undisclosed amount.

Banca de Export-Import a Romaniei – Eximbank SA is among the biggest banks in SEE, for more reference take a look at Top 100 banks
Share this story
Facebook Twitter Linkedin Email
SeeNews in Brief