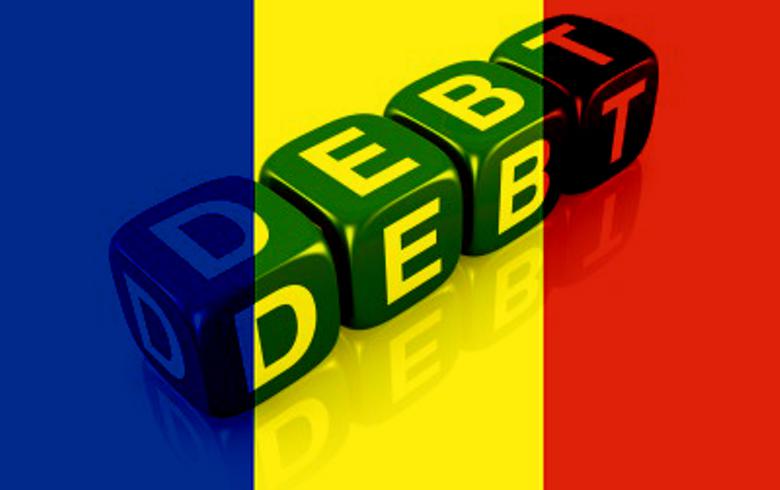 The end-December figure includes 72.740 billion euro in long-term foreign debt, up from 68.286 billion euro at the end of 2018, BNR said in a monthly balance of payments report.