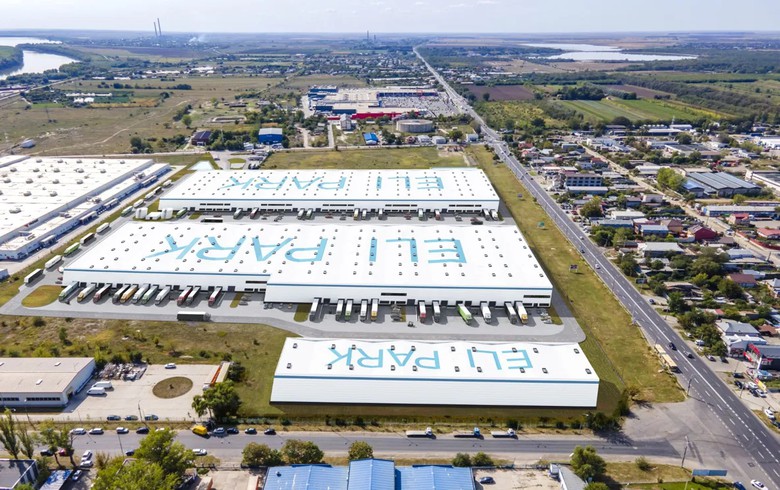 Located in the Free Economic Zone of Braila, Eli Park Braila will have a total area of 50,000 sq m, Element Industrial said in a press release.

The project will be developed in three phases.

The company was founded in 2018 by Romanian entrepreneurs Ionut Dumitrescu and Muler Onofrei.

In January, the company announced that it plans to invest 37 million euro in a new logistics park near Bucharest.