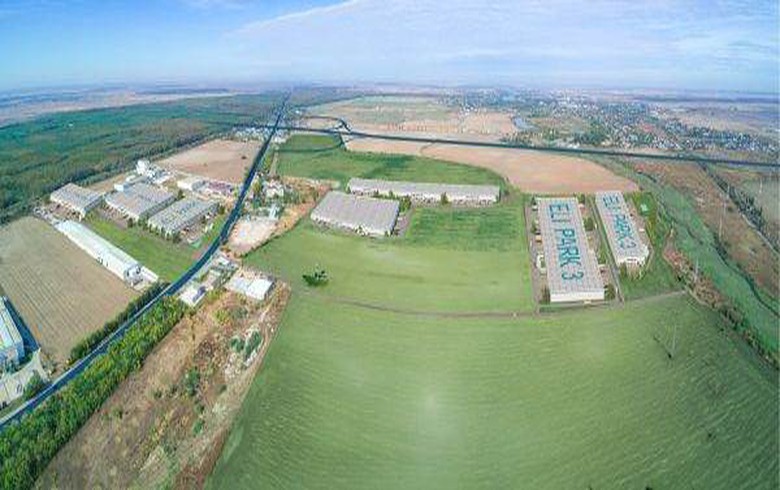 The local division of the Polish group FERRO, which sells sanitary equipment and installations, has just pre-leased an area of 16,000 sq m in the industrial park. Earlier this month, Element Industrial announced the completion of the first phase of ELI Park 3.