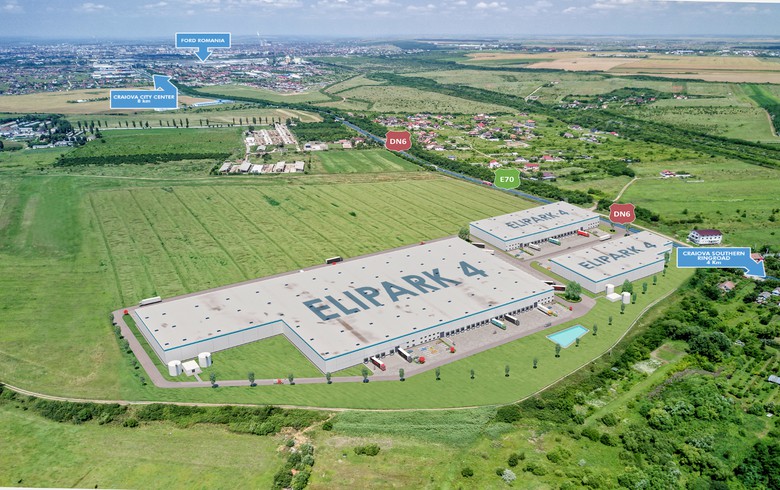 BUCHAREST (Romania), September 24 SeeNews) - Romania's industrial and logistic projects developer Element Industrial said on Tuesday it has over 300,000 sq m of logistics parks in the pipeline for the next three years.

"We are now working on two new parks in Bucharest, in Craiova Eli Park 4 is in permitting stage, and we are making progress with Eli Park 5 in Targoviste and Eli Park 6 in Timisoara, a total pipeline of 300,000 sq m of class A logistic spaces, for the following three years," Element Industrial CEO and co-founder  Muler Onofrei said, as quoted in a company press release.

"Our target is to reach Top 5 logistic developers on the Romanian market within the next three years," he added.

Element Industrial also said it has completed the first phase of its Eli Park 1 Chitila warehouse project. With an area of 20,000 sq m, the unit is rented to Turkish-based appliances producer Arctic, which has already begun its operations in the new logistic space.

The second phase, with an area of 30,000 sq m, will be delivered in the spring of 2020, one of the tenants for the second phase being local pasta maker Paste Baneasa.

Element Industrial, founded in 2018 by Romanian entrepreneurs Ionut Dumitrescu and Muler Onofrei, is targeting the development of a portfolio of industrial and logistic projects under the Eli Park brand in the country.