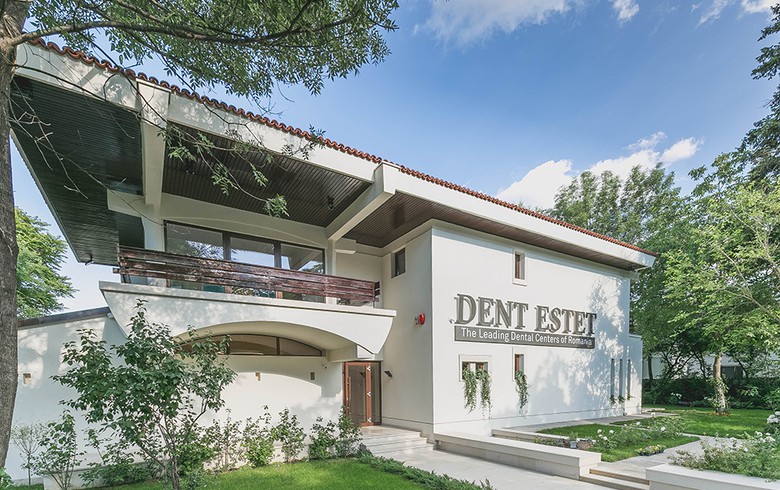 Dent Estet also reported its number of single patients had increased by 11% on the year in 2021. Across the group, the total number of patients increased by 38,800 in 2021.

"We will continue to invest in innovation, digitalization, but also in territorial development at the national level," MedLife Group CEO and President Mihai Marcu said.

The group’s most sought after procedures related to dental implants and dental aesthetic services.

Dent Estet previously announced it was planning to invest 5 million euro ($5.26 million) in the expansion of its network over the first half of 2022. The group also announced in October it had purchased a 60% stake in Cluj-Napoca-based Stomestet for an undisclosed amount.

Dent Estet Group was founded in 1999 and currently employs 500. The chain holds 15 multidisciplinary clinics in Bucharest, Timisoara, Sibiu, Brasov, Ploiesti, Cluj-Napoca, Oradea, and Craiova, along with 3 divisions for excellence, a digital dental laboratory, and 8 specialised photo studios. Dent Estet became part of the MedLife Group in 2016. 40% of Dent Estet shares are owned by Oana Taban, the group’s CEO and Founder.