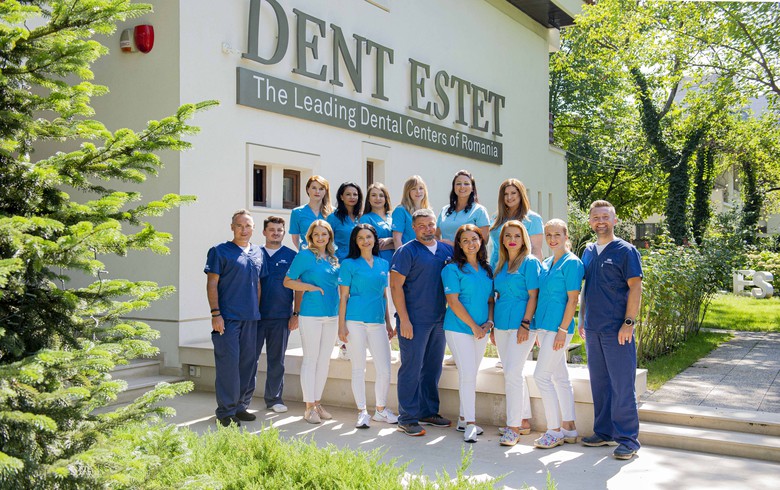 BUCHAREST (Romania), September 23 (SeeNews) - Romanian chain of dental clinics Dent Estet, part of MedLife group [BSE:M], posted a 60% annual increase in turnover during the first half of 2021 to 46 million lei ($10.9 million/ 9.3 million euro) and plans to continue its expansion organically and through acquisitions, MedLife said on Thursday.

The number of treated dental patients exceeded 130,000 in the first half of the year, even in the context of the pandemic, MedLife said in a statement filed with the Bucharest Stock Exchange, BVB.

Dent Estet plans to continue its expansion strategy at national level and the number of its clinics across the country will reach 12 very soon.

“We keep the engines running for second half of the 2021, when new challenges and rewards await us. We have a continuing interest in opening clinics and we want to remain a pole of attraction for new acquisitions," Dent Estet CEO and founder Oana Taban said.

In June, the company announced it has become the sole shareholder of Timisoara Clinic (TM Clinic) and plans to open two new clinics in the second half of the year. In December 2020, Dent Estet acquired a 60% stake in Brasov-based peer KronDent.

Medlife first entered the shareholding structure of Dent Estet in 2016.