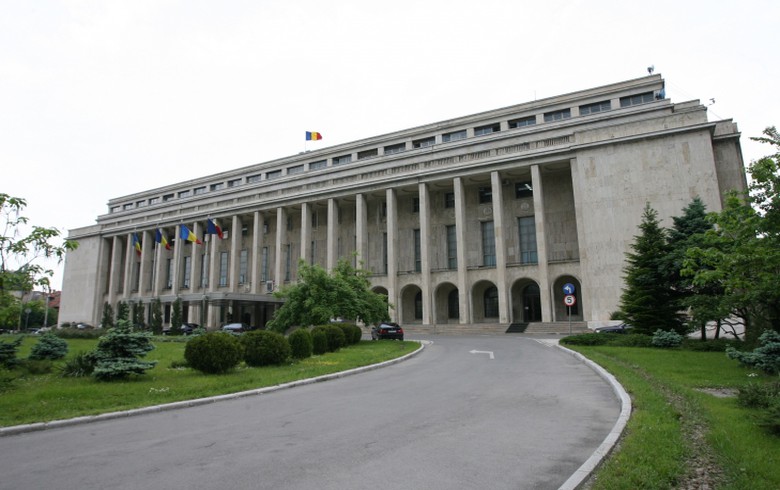 The 20 ministers in Ciuca's cabinet comprising the National Liberal Party (PNL), the Social Democrat Party (PSD) and the Democratic Alliance of Hungarians in Romania (UDMR) will be heard in special parliamentary committees on Wednesday, according to the announcement.

Ciuca submitted the government list to parliament on Tuesday evening.

PNL holds eight ministerial portfolios, PSD has nine, while UDMR has three. The coalition is proposing PSD MPs Adrian Caciu for the position of finance minister and Florin Spataru for economy minister. For the energy ministry, PNL is again proposing Virgil Popescu, while former finance minister Dan Vilceanu is nominated for the EU funds portfolio.

Romanian president Klaus Iohannis tasked Ciuca with forming a coalition government for a second time on Monday. Iohannis first gave a mandate to prime minister-designate Ciuca to try to assemble a cabinet on October 21, after the previous prime minister-designate and chairman of former coalition partner USR PLUS, Dacian Ciolos, failed to win approval for his proposed minority government in parliament.

On November 1, Ciuca said he is giving up the mandate to form a cabinet after the PNL executive political bureau decided that Ciuca should return the mandate after negotiations with PSD and USR PLUS failed.

PNL and USR PLUS hold 134 and 80 seats in parliament, respectively, PSD has 157, Alliance for the Union of Romanians (AUR) controls 43, while UDMR holds 29. The remaining seats are held by 18 MPs representing minorities, and five independents.