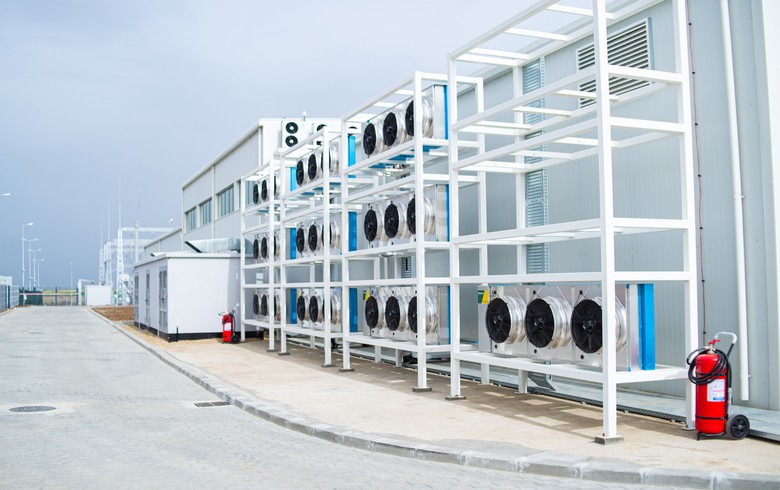 ClusterPower’s technology park covers 25,000 sq m and will be open to economic operators from Southeast Europe, the company said in a press release.

“Romania will benefit from a tool necessary for national digitalisation and will thus be among the countries that can rely on a strong digital infrastructure capable of connecting to the current and future requirements of the global market,” ClusterPower CEO Cosmin Georgescu said in the press release.

The construction of the facility began in October.

ClusterPower, founded in 2019, offers services in colocation, data storage, back and recovery, and artificial intelligence solutions.