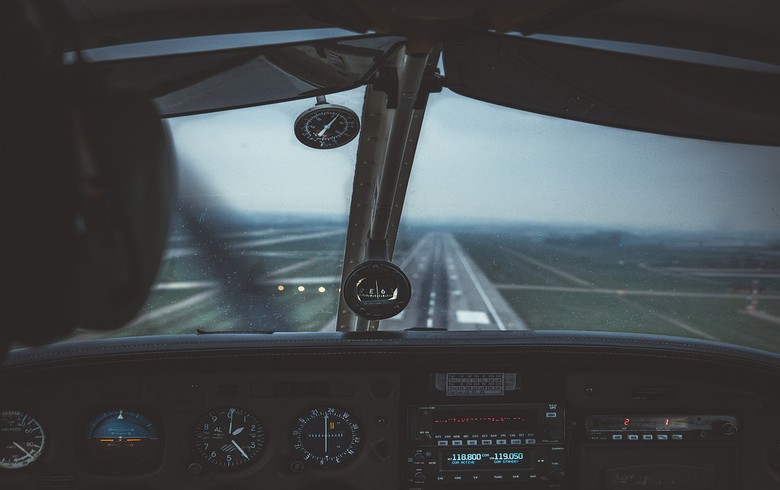 BUCHAREST (Romania), May 10 (SeeNews) - Romania's Civil Aeronautical Authority has approved a project for the construction of an international airport in Galati, the Galati county's council president Costel Fotea said.

"Specialists in Bucharest have already conducted a study of wind and precipitation conditions, the number of hours with fog and sunshine and the structure of the soil. We also received a favorable response from the Civil Aeronautical Authority, so we are already preparing to take new steps in order to make this airport a reality," Fotea said in a social media post on Monday.

Fotea added that the county council is working with officials from the neighbouring city of Braila, which would also benefit from the construction of an international airport in this part of eastern Romania.

In December, Fotea announced that the Galati International Airport project was included in the General Master Plan of Transport compiled by the transport ministry.

According to local media reports, the estimated investment in the airport could exceed 200 million euro ($211 million).

Romania currently has 16 airports, of which 15 handle international flights.