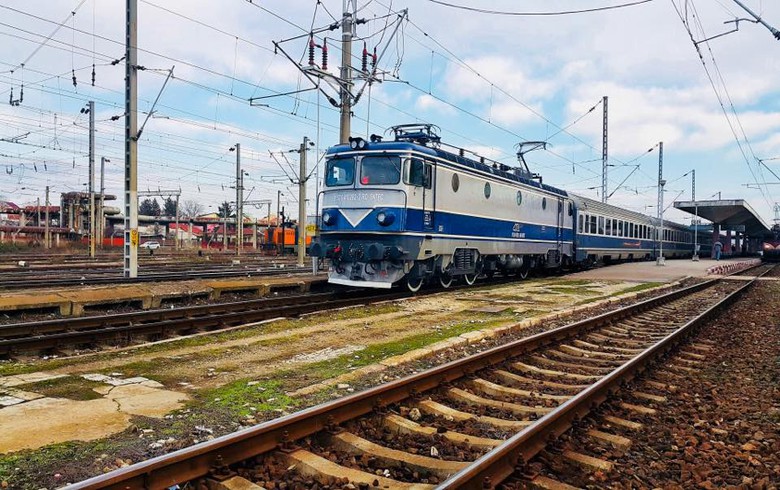 BUCHAREST (Romania), April 12 (SeeNews) - Romanian railway operator CFR said it signed a contract worth 41.84 million lei ($9.22 mln/8.47 mln euro) with a consortium of privately-held local companies ISPCF, TPF Inginerie and Baicons IMPEX for the preparation of a feasibility study and technical design for upgrades on a 99 km railway section.

Following the upgrade, the section between Coslariu and Cluj-Napoca, in northwestern Romania, will accommodate speeds of up to 160 km per hour for passenger trains and 120 km per hour for freight trains, the company said in a press release last week.

With the upgrades CFR aims to increase passenger and freight traffic, as well improve travel conditions and cut the carbon footprint of this form of transit, it added.

As much as 85% of the project is financed under the EU's Connecting Europe Facility (CEF), a funding instrument aimed at bolstering key infrastructure sites around the European Union to generate growth and competitiveness, while also creating jobs. The remaining 15% of the cost will be covered by the state budget.

CFR was founded in 1880 and currently manages approximately 10,628 kilometres of railway infrastructure. According to finance ministry data, the company recorded losses of 34.67 million lei in the first half of 2021.

TPF Inginerie is a privately owned engineering consultancy enterprise, which was established in 1991. The company is active in 60 countries. It recorded 27 million Romanian lei profit in 2020, according to finance ministry data.

Baicons IMPEX is a private company established in 2001 which operates in the design, consultancy and supervision, primarily for infrastructure projects. According to finance ministry data, Baicons IMPEX recorded 1.75 million lei profit in 2020.