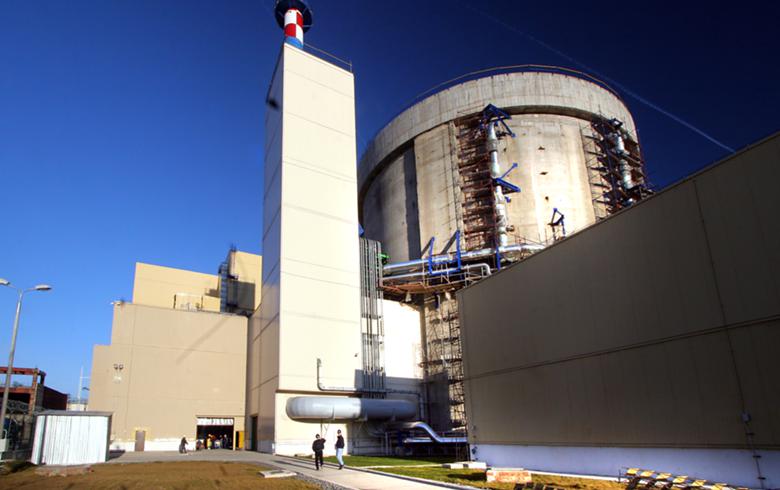 The automatic disconnection of Unit 2 in the morning of October 14 and subsequent remediation works have no impact on the nuclear safety of the reactor, personnel, population and environment, Nuclearelectrica added.

The disconnection followed the triggering of switchers delivering energy into the national energy system, Nuclearelectrica said in a statement filed with the Bucharest Stock Exchange.

Cernavoda NPP specialists are currently investigating the cause for the triggering of the switchers.