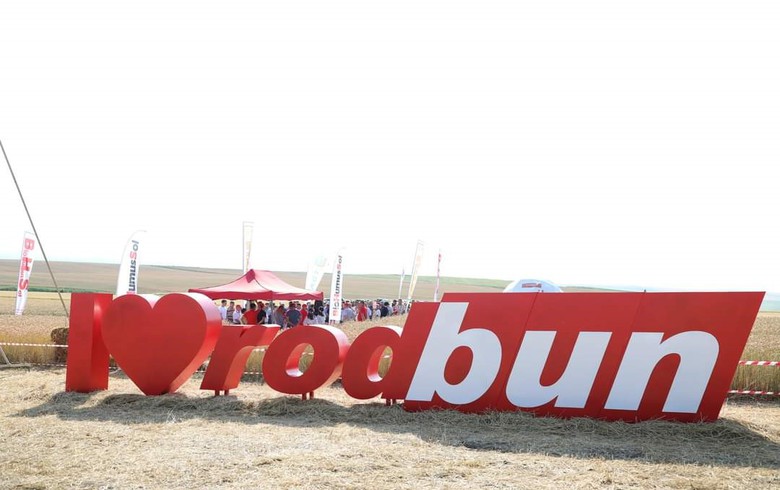 The loan comes as part of a partnership between the state-controlled CEC Bank and Rodbun, the bank said in a press release on Wednesday.

The company received an extra 278 million lei in 2021 through a syndicated loan, of which CEC was a part.

"The collaboration with CEC Bank demonstrates a strategic relationship between Romanian capital and the interests of Romanian farmers, who are a crucial sector for the growth of the national economy and the inclusion of our nation among the most productive nations in the EU," Roadbun founder Daniel Muntean said.

In April 2022, 9.57% of the group's shares were acquired by Romanian entrepreneur Daniel Dines, who is the founder of robotic process automation (RPA) startup UI Path.

Rodbun was founded in 2002 and currently operates nine farms, exploiting an agricultural surface of 6,600 hectares. The company also operates a network of 40 stores and phytopharmacies across Romania.