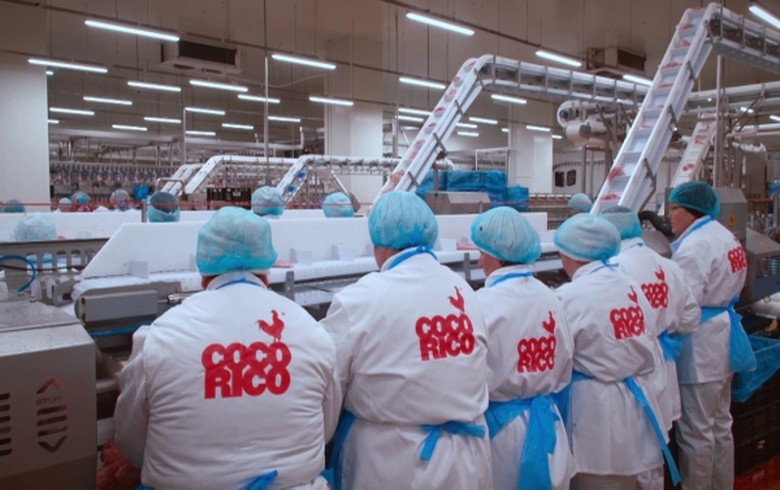 "In line with its mission, CEC Bank mainly supports Romanian projects which contribute to economic development and jobs creation. The Aaylex Group is an example in this regard. Our partner owns in Buzau one of the most modern slaughterhouses in south-east Europe, refurbished according to European Union standards,"  CEC Bank director and first vice-chairman of the management committee Bogdan Constantin Neacsu said.

With over 25 years of experience in the industry, the Aaylex Group is one of the top three meat producers and distributors in Romania, being the largest domestic meat exporter with Romanian private capital. It has production units in Bucharest and nine counties: Buzau, Braila, Calarasi, Cluj, Dambovita, Galati, Giurgiu, Ilfov and Prahova. Its best known local brand is Coco Rico.

Founded in 1864 as Casa de Economii si Consemnatiuni (Deposits and Consignments House), CEC was reorganised in 1996 as a joint stock company with the finance ministry as its sole shareholder and was re-branded as CEC Bank in 2008.