You have 5 free articles left this month. Get your free Basic subscription now and gain instant access to more.
Romania Logistics 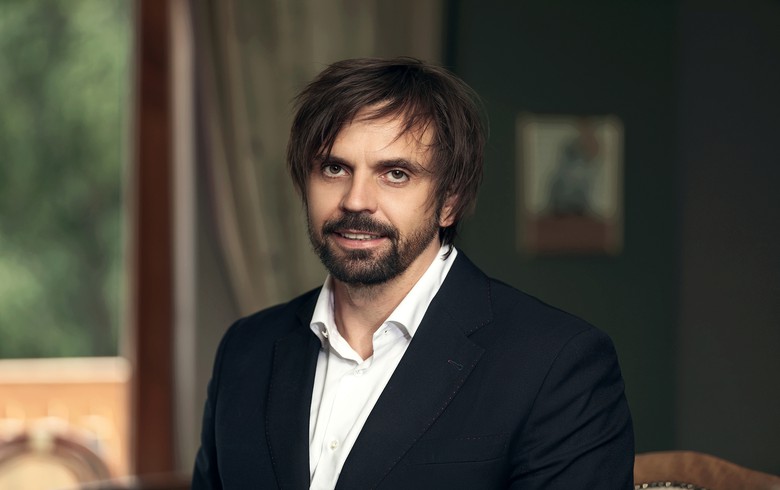 BUCHAREST (Romania), December 3 (SeeNews) - Romanian delivery company Cargus said on Friday that it plans to invest in 16 warehouses next year, when it expects a 30% rise in the volume of deliveries handled.

The company plans to build six new warehouses in 2022 and upgrade or relocate another ten, it said in a press release.

"All the efforts made to develop the logistics capacity and to improve the experience of our customers allow us to ensure the best delivery rate on the Romanian market - 92% of all deliveries reach their recipients the day after receipt," Cargus CEO Jaroslaw Sliwa said.

Since 2018 Cargus has invested around 2 million euro ($2.27 million) in its Brasov warehouse, it added.

Cargus has a national network of five national sorting centres, 51 operational centres and a team of over 5,000 couriers making over 50 million deliveries per year.

In June, the company said it reached a definitive agreement to take over a majority stake in local e-fulfilment company QeOPS.