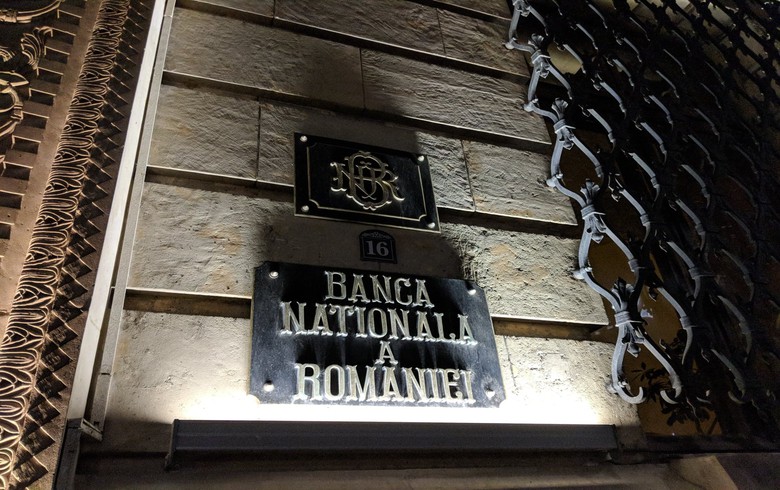 BUCHAREST (Romania), November 11 (SeeNews) - Romania's central bank decided to raise its inflation forecast for 2021 to 7.5% from 5.6% predicted in August, way above the upper end of its target band of 1.5-3.5%, due to a fast rise in energy prices, it said on Thursday.

"After the release of the August 2021 Inflation Report, a number of considerable upward risks to inflation materialised, mostly related to CPI basket components whose prices are beyond the scope of monetary policy, in particular those of energy (natural gas, electricity, and fuels)," the central bank said in its November inflation report.

Stronger inflationary pressures also emerged and are projected to linger in the case of adjusted annual CORE2 inflation rate, which is seen reaching 4.3% in December 2021, 3.9% in December 2022 and 3.3% in September 2023. the central bank said.

Subsequent to the release of the previous report, the annual CPI inflation rate was characterised by swift dynamics, especially amidst the materialisation of risks associated with the fast-paced rise in energy and other commodity prices on both international and domestic markets. Therefore, despite the authorities’ temporary support extended to household consumers, which will also be reflected in official price statistics, the path of the annual inflation rate in the new baseline scenario was adjusted significantly upwards, the central bank explained.

The central bank expects that consumer prices will rise by 5.9% in 2022, compared to a 3.4% rise estimated in August.

"Both externally and especially domestically, large uncertainties associated with the evolution of the public health crisis remain amid the increased contagion of the new viral strain (Delta) and the still slow immunisation of population in Romania," the central bank stressed.

Romania's consumer prices rose 7.94% year-on-year in October, compared to a 6.29% rise in September, the latest data from the national statistical office, INS, showed.