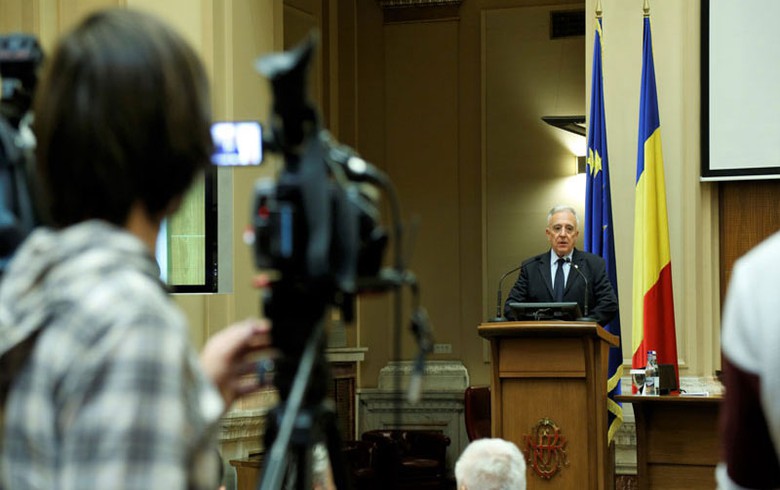 BUCHAREST (Romania), November 8 (SeeNews) - Romania's central bank said on Friday said it has decided to lower its 2019 inflation forecast to 3.8% from 4.2% predicted in August, outside its target band of 1.5-3.5%.

"Romania's annual inflation could re-enter the target range by the end of this year if oil prices keep falling," central bank governor Mugur Isarescu said in a presentation of the bank's November inflation report.

Romania's consumer prices rose by 3.5% year-on-year in September, compared to an increase of 3.9% in the previous month, the national statistical office has said.

BNR maintained its monetary policy rate at 2.50% on Wednesday.