Romania's c-bank likely to hold key rate at 1.25% due to pandemic-related uncertainty - Erste 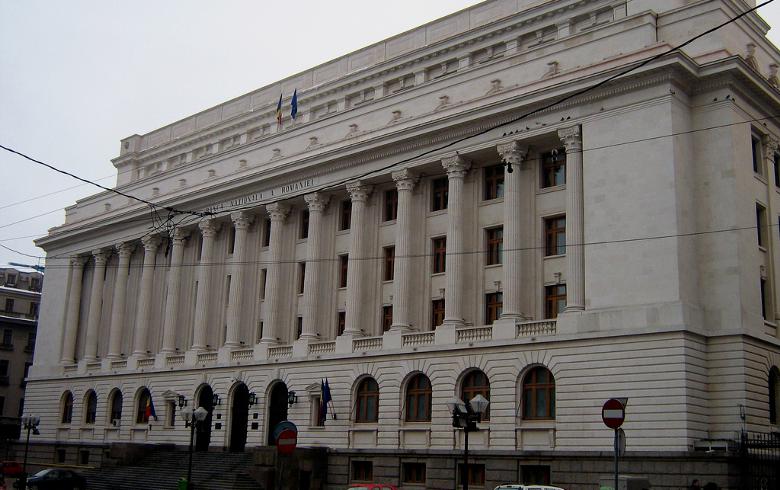 A no-confidence vote scheduled on Tuesday could be an additional argument to delay tightening to November meeting, Erste said in a short note on Romania.

On Tuesday, MPs will vote on a censure motion filed by the Social Democrat Party (PSD) against the liberal cabinet led by Florin Citu.

Upside risks to inflation outlook from the energy prices and likely more ample second-round effect, as well as political uncertainties which could delay the expected fiscal consolidation, below expectations fiscal adjustment after the September budget revision and recent currency weakness put pressures on BNR to frontload rate hikes, according to Erste.

"We expect NBR to start hiking cycle on November 9, though the probability of an early move on 5 October is material (around 40%)," Erste analysts said.

After the last meeting, the central bank's governor said that a possible change in the standing facilities corridor was raised during the rate-setting meeting, but a discussion on this topic was postponed. This could be a considered as an intermediary tightening step given the two-quarter policy transmission lag into interest rates for retail loans, analysts added.

"The FX developments have an important role in the timing for raising the rates given the importance of the exchange rate in broad monetary conditions and, in our view, in the BNR reaction function. Hence, recent RON weakening pressures could shift the balance towards an early hike," according to Erste.

In Erste's view, depending on progress on the fiscal consolidation front, another 50bp of rate hikes could follow in 2022, likely in the first half, while early rate hikes might be needed to reach a lower terminal point for the current tightening cycle.

Also, less ambitious fiscal consolidation vs initial plans would increase the burden on monetary policy in the effort to rebalance the policy mix. Hence, there is a material and increasing risk for another 50bp of rate hikes in the second half of 2022 to 2.50%, especially as the terminal rates expected for Czech and Hungary central banks are inching higher, analysts concluded.