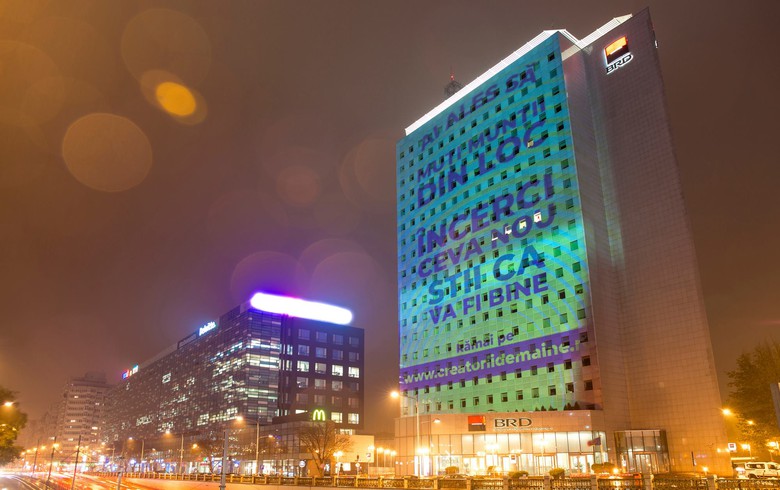 Net profit growth was fuelled by robust commercial and operational performance as well as by a positive cost of risk, BRD, part of France's Societe Generale group, said in a statement filed with the Bucharest stock Exchange, BVB.

The net loans’ outstanding amount to customers increased year-on-year by 2.9% to 29.5 billion lei on all business lines, mainly driven by growth of loans to individuals and large corporate customers.

Total deposits rose by 0.9% on the year to 43.9 billion lei in January-September, boosted by a dynamic real wage growth.

"The first nine months of 2019 were commercially dynamic. With increased lending on both retail and corporate segments, we kept our commitment to finance the Romanian economy in a responsible way, through an improved and balanced offer. The development of asset management activity was also remarkable,  reflecting our strategy to capture the potential of the alternative savings market," BRD Group CEO Francois Bloch said.

BRD's capital adequacy ratio was 20.9% on a standalone basis under Basel III regulations, well above the regulatory requirements of 10%. The bank's total assets edged up to 54.1 billion lei at end-September from 54 billion lei at end-2018.

BRD was the fourth largest lender by assets in Southeast Europe at the end of 2018, and the third biggest in Romania, according to the 2019 edition of SEE Top 100 Banks ranking published by SeeNews.

Societe Generale is present in Romania since 1980, being the only significant bank from Western Europe that was present in the country during the communist period. In 1999, it took part in the process of privatization of Banca Romana pentru Dezvoltare and acquired 51% of the bank’s share capital.