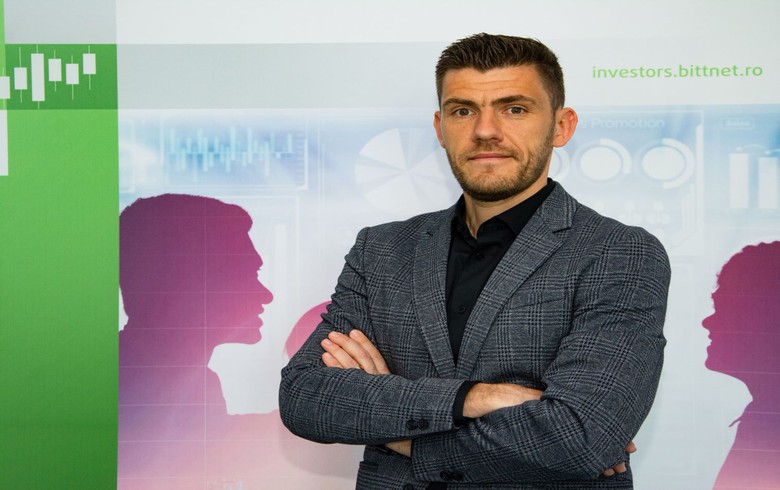 The acquisition is the first step for Dendrio to become a public company through a private placement or an initial public offering on the Bucharest bourse, or through a merger with a company listed on a regulated market or on an alternative trading system from an EU state, Bittnet said in a statement filed with the Bucharest Stock Exchange.

"The main goal is to work together to turn Dendrio into one of the most significant multi-loud integrators in Central and Eastern Europe," Bittnet Systems CEO and co-founder Mihai Logofatu said in a press release.

Recently launched, Agista is the first investment fund currently pending authorization in Romania, focused on the AeRO market of the Bucharest Stock Exchange. A brand of Impetum Group, the fund finances and supports local small and medium-sized enterprises (SMEs) in their accelerated development through the capital market.

IT&C integrator Dendrio Solutions provides cloud, security and networking solutions. In the first quarter of 2022, Dendrio booked revenues of 28.5 million lei, up 60% on the year, while the gross margin rose by an annual 61% on the back of increased share of high value-added services in the division's revenues.

In the first three months of this year, Bittnet Systems finalized negotiations on investments in TopTech and 2Net Computer, two companies that will be operationally integrated into Dendrio once the approval of the Competition Council is obtained. Thus, Dendrio will become an integrator with a revenue generation capacity of over 200 million lei per year.

Bittnet Systems was founded in 2007 in Bucharest by Mihai and Cristian Logofatu as a training and IT solutions company.