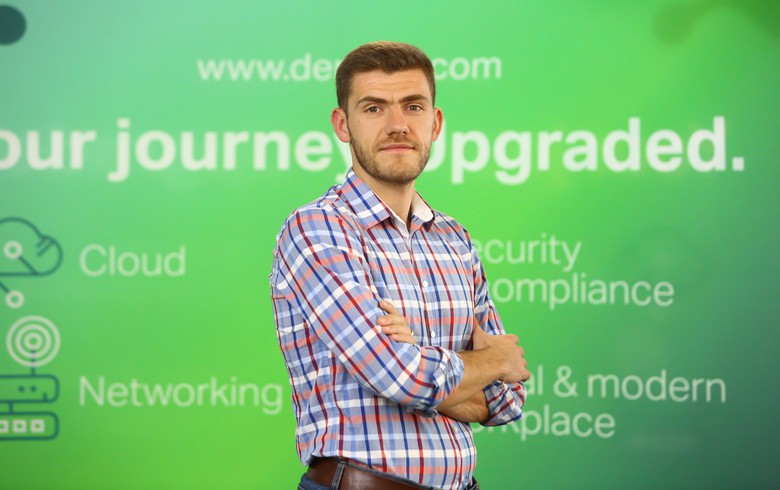 Bittnet also recorded a gross margin of 6.49 million lei in the first three months of the year up by an annual 62%, it said in an unaudited financial report filed to the Bucharest Stock Exchange, BVB, on Friday.

Bittnet’s total revenue from contracts with customers reached 33.13 million lei at end-March, up 64% on the year.

"In the first quarter of 2022, our Group recorded consolidated revenues amounting to 33.13 million Lei [...] as a result of a combination of factors: on the one hand we have started to deliver from the significant "backlog" recorded at the end of 2021, and on the other hand, the operational changes implemented last 18 months, primarily in the Education Division, generated the largest number of new customers brought throughout a year (35 companies),” said Mihai Logofatu, CEO of Bittnet Group.

Bittnet signed an agreement to acquire local IT equipment, solutions and service provider 2Net for 6.3 million lei in April 2022. The move came as part of Bittnet’s plan to consolidate its presence in the IT&C, as well as the cybersecurity sector.

In March, Bittnet announced it had signed another agreement for the full takeover of Toptech, an IT&C integrator, for 12 million lei.

Both transactions are still pending approval from the Competition Council.

Founded in 2007, Bittnet is an IT solutions and training group. It employs over 200 staff across 12 subsidiaries.