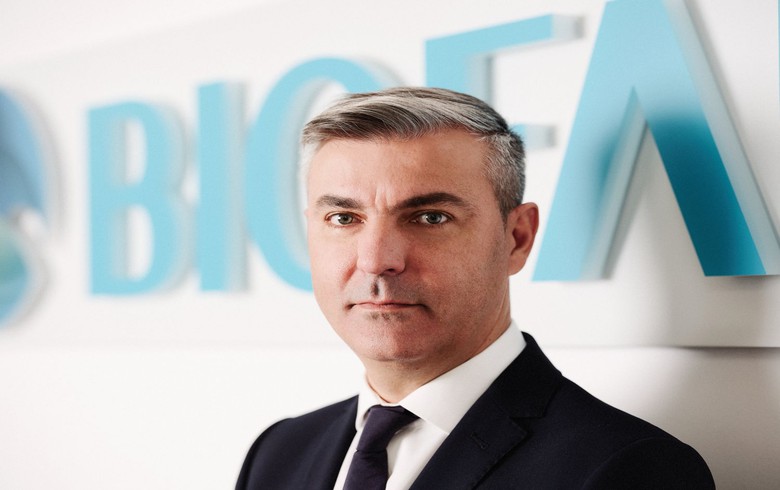 Biofarm's sales rose by an annual 17% to 138.5 million lei during the January-June period, the company said in a press release.

"During the first half of this year, we recorded solid financial results in a sensitive geopolitical context marked by inflationary pressures. We are confident that even this year, marked by an increase in the price of raw materials and an increase in production costs, we will achieve our main goal, which is to strengthen our position in the local pharmaceutical market and in foreign markets with the help of a competitive portfolio based on the real needs of the market," Biofarm general manager Catalin Vicol said.

Founded in 1921, Biofarm was listed on the Bucharest Stock Exchange, BVB, in 2005. Its products are currently reaching 12 countries around the world.

Local investment funds SIF Muntenia and SIF Crisana hold 51.57% and 36.74% of Biofarm, respectively. The remainder is in free float on the BVB.