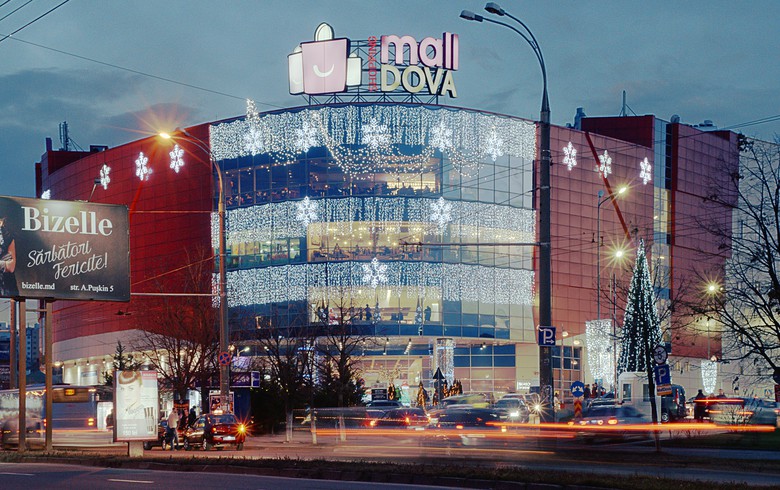 The transaction was initiated by Victoriabank, the two lenders said in a joint press release on Tuesday.

By refinancing Lemi Invest, which owns Shopping MallDova, the two banks indirectly finance the construction of the first A+ class office building in Chisinau and a 4-star hotel, Courtyard by Marriott, developed by one of Lemi Invest's company.

"We are glad that we have the opportunity to support entrepreneurial ideas of such scale, implemented in the Republic of Moldova. Besides the very good collaboration between all the parties involved, it was an opportunity to share with Victoriabank the know-how of BT, which will certainly help in similar projects," Banca Transilvania general manager, Omer Tetik, said.

Built in 2008 on an area of ​​75,000 sq m, Shopping MallDova is the first European-level shopping centre in the country hosting some 100 stores with international brands, dozens of restaurants and leisure areas, cinemas, and more. It was developed by Lemi Invest, a joint venture between Fiba Holding and Summa Turizm Yatirimciligi.

Banca Transilvania and the European Bank for Reconstruction and Development jointly hold 72.19% of the share capital of Victoriabank through VB Investment Holding BV.

Banca Transilvania became a shareholder of Victoriabank in January 2018, after acquiring a 39.18% stake in a deal that marked the first investment by a non-Moldovan bank in the local market in a decade. In May 2018 it bought a further 5.42% of Victoriabank for 106 million Moldovan lei ($5.9 million/ 5.3 million euro).

Banca Transilvania's shares traded flat at 2.1550 lei as at 1024 CET on Wednesday on the Bucharest Stock Exchange.