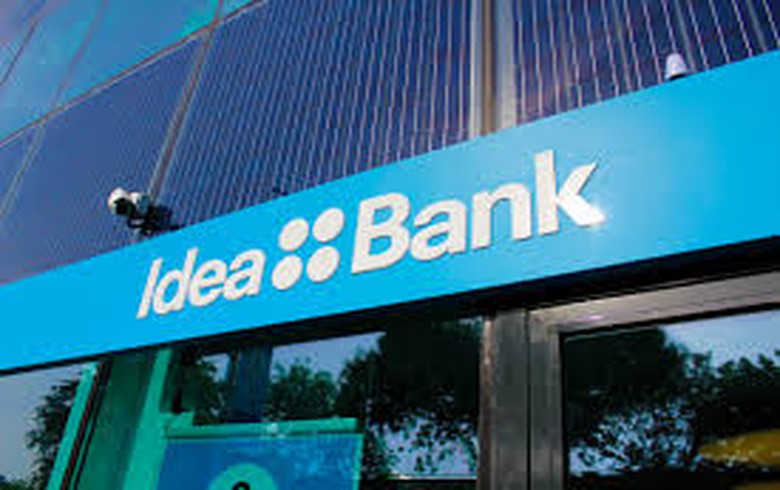 After the transaction is finalised, Banca Transilvania (BT) will be a shareholder with full powers and Idea Bank will become part of the BT Financial Group, the bank said in a statement filed with the Bucharest Stock Exchange, BVB.

The bank said it has received the necessary approvals from the National Bank of Romania and the Competition Council for the acquisition.

In June, Banca Transilvania announced that its board of directors has approved the acquisition of the total interest in Idea Bank Romania held by Getin for 43 million euro ($49.6 million). As a result of the transaction, Banca Transilvania will acquire holdings in the companies which are part of the Idea Bank Group in Romania - Idea Leasing IFN SA and Idea Broker de Asigurare SRL.