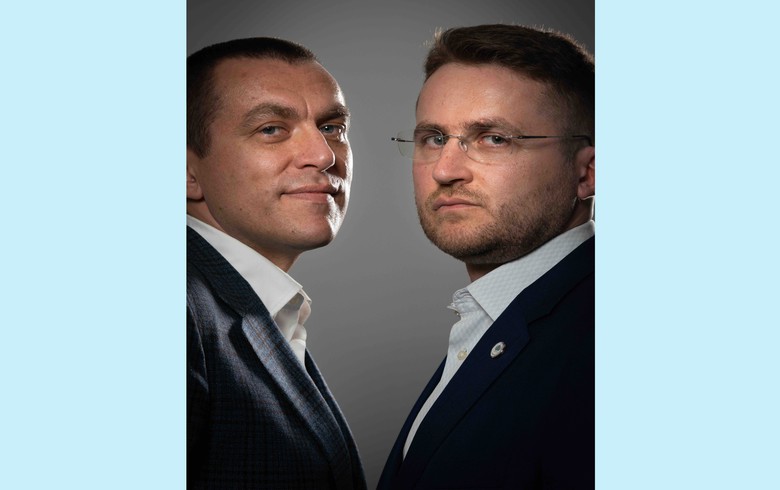 These positive financial results are due to the company's business strategy of focusing on small and medium-sized fleets, positioning itself as a mobility partner, and providing its services throughout the country, Autonom said in a press release.

Also, an essential role in achieving these results was played by developing the partnerships division and increasing collaboration with several financial institutions and car dealers. As of June 30, the operating lease division operated 7,028 vehicles.

Autonom reported consolidated revenues of 178.1 million lei in the first six months of this year, up by an annual 21%.

Regarding the rent-a-car business line, the company had an unusually high fleet occupancy rate of 88%, while turnover increased by 27% in the first six months of 2021, reaching 26.9 million lei. During this period, the Autonom Rent-a-Car fleet reached 2,199 vehicles.

Also, during the first half of the year, the company opened two more agencies, in Odorheiul Secuiesc and Targoviste, and currently has 46 agencies in 33 cities.

"Despite the difficulties that economies generally face as they recover from a crisis, such as the one resulting from the COVID-19 pandemic, the first half of the year was in line with our expectations," Autonom co-founder and shareholder Marius Stefan said.

In June, Fitch Ratings maintained the 'B +'DR rating for Autonom Services and reviewed the company's outlook, from negative to stable, due to its good results in 2020 and to the way it has responded to the COVID-19 pandemic.

Founded in 2006 in Piatra Neamț by entrepreneurs Marius Stefan and Dan Stefan, Autonom Services is part of Autonom International group which has over 500 employees and operates a fleet of over 9,000 cars.

In March, Autonom Services announced that it has completed the absorption of BT Operational Leasing, previously owned by local financial group Banca Transilvania (BT), which it acquired for an undisclosed sum from BT Group in May 2018.