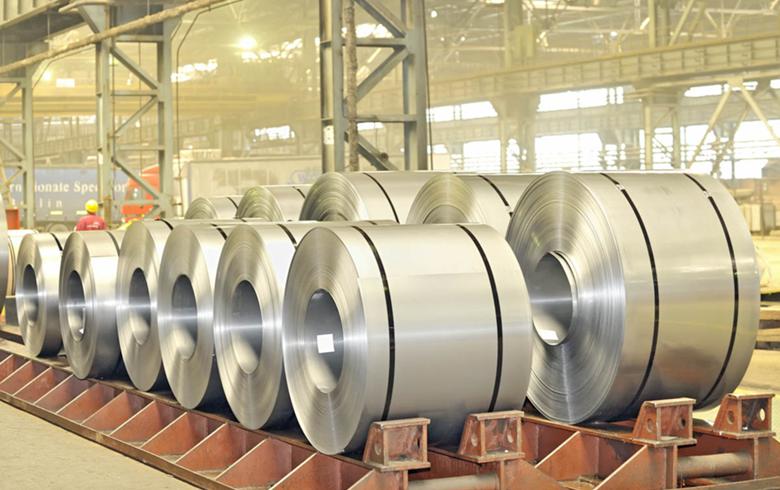 The investment consisted of a package of technical upgrades in all sectors of the production line, followed by technical corrections implemented by maintenance specialists, ArcelorMittal said in a press release.

"This investment package allows us to adapt to our customers' new requirements in terms of quality, provides better reliability for our zinc coating line, a safer workplace and an increased production volume. Also, with these upgrades, the zinc coating line is now able to deliver excellent products for our new organic coating line," general manager of ArcelorMittal Galati Bruno Ribo said.

When coated with a zinc layer, the steel has improved properties, especially in terms of corrosion resistance, which makes it popular on the market for different applications in construction, manufacturing industries and even in the food industry, according to information posted on the company's website.

Located in southeastern Romania, ArcelorMittal Galati employs about 6,200 people and is the largest integrated steel plant in the country.

ArcelorMittal is a Luxembourg-based multinational steel manufacturing corporation which was formed in 2006 from the takeover and merger of Arcelor by Mittal Steel. It is the world‘s leading integrated steel and mining company, with a presence in more than 60 countries.

Besides the steel mill in Galati, ArcelorMittal has 5 more operating facilities in Romania - another steel mill in Hunedoara, western Romania, a lime quarry in the eastern city of Tulcea, two plants for tubular products in Iasi and Roman, both in eastern Romania, and Romportmet , a captive port on the river Danube.