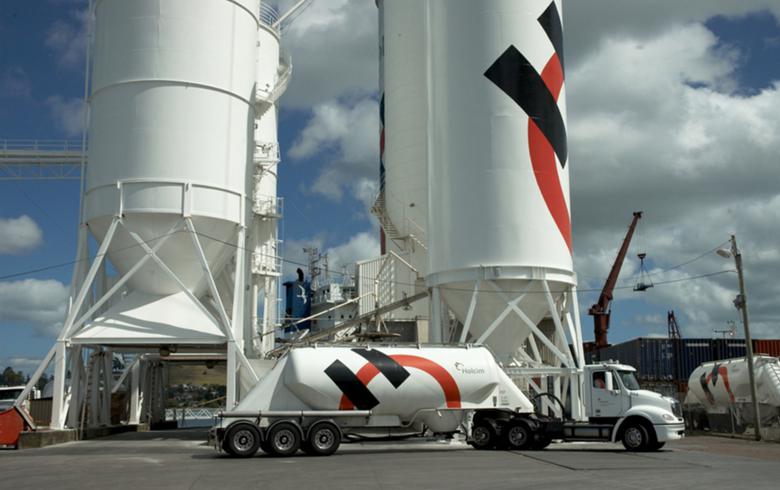 "Following a review of the transaction, the Competition Council found that it does not raise significant obstacles to effective competition in the market, in particular by establishing or strengthening of a dominant position," the antitrust body said in a statement.

Holcim announced the deal in July, adding that it is in line with its aim to drive profitable growth with innovative building solutions, from ECOPact green concrete to energy-efficient roofing systems.

The transaction will integrate General Beton’s expertise, along with its 160 employees and eight ready-mix concrete plants. General Beton expects 45 million euro ($44.5 million) in net sales for 2022, Holcim also said at the time.

Holcim Romania also operates two cement plants in Campulung and Alesd, a grinding station and a cement terminal in Turda, three aggregates plants, two stations of special binders and three cement terminals in Bucharest, according to its website. At the end of 2021, the company employed 781, data from the finance minstry showed.

General Beton Romania was founded in 1998. In addition to the production and sale of concrete, the company also offers logistical and laboratory services.