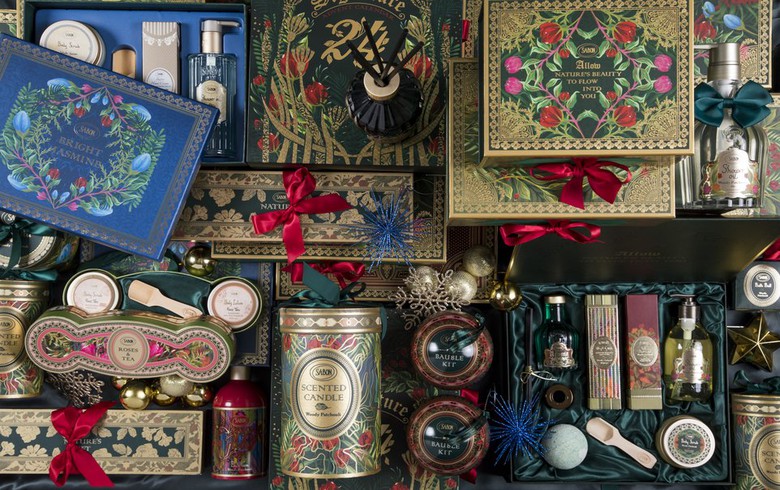 "In order to determine whether the concentration is compatible with a normal competitive environment, the competition authority will consider the notified transaction under the merger regulation," the Competition Council said in a statement.

Sabon was founded in 1997 in Israel by two childhood friends as a small soap shop, its website shows. The company entered Romania in 2004 and operates under the legal name Sabon Holdings.

The company now operates physical stores in Bucharest, Cluj-Napoca, Galati, Ploiesti, Constanta, Iasi, Timisoara and Sibiu, as well as an online one.

The company is present in Romania since 2009, through its subsidiary Yves Rocher Romania S.R.L.