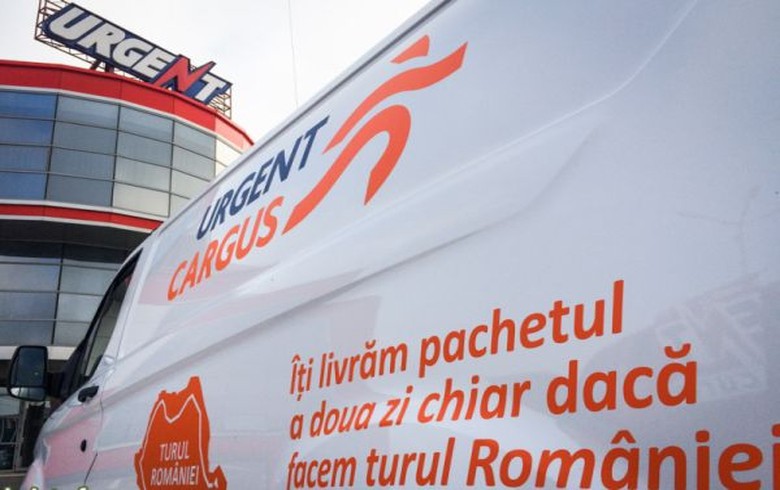 "Following a review of the transaction, the Competition Council found that it does not raise significant obstacles to effective competition in the market, in particular by establishing or strengthening of a dominant position," the anti-trust body said in a statement.

The deal, whose value was not disclosed, was announced in September.

Management and business consultancy ME Partners Courier Investments was founded in 2018 and is part of Mid Europa Group.

In August 2017, Urgent Cargus contracted a syndicated loan worth 134 million lei ($33 million/ 27 million euro) from local lenders Banca Comerciala Romana (BCR) and OTP Bank to use for its development and to partially refinance existing loans.

Urgent Cargus was created in 2014 after Abris Capital bought local company Urgent Curier and merged it with the previously owned firm Cargus.

With more than 1,100 employees, Urgent Cargus operates a fleet of 2,600 vehicles and carries 32 million parcels every year.