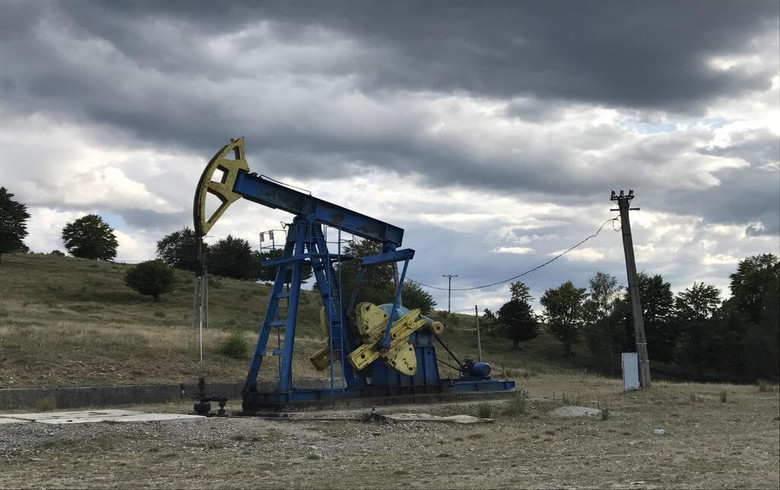 "Following a review of the transaction, the Competition Council found that it does not raise significant obstacles to effective competition in the market, in particular by establishing or strengthening of a dominant position," the anti-trust authority said in a statement.

The two companies announced their deal in October.

The nine fields, located in the Moinesti Zemes region, have a total oil and gas output of some 1,000 boe per day. They contribute less than 1% of OMV Petrom’s current production and are part of the second divested package of fields within the portfolio optimization programme for upstream operations.

The first round of portfolio optimization, which included 19 marginal fields, was finalized in August 2017 with the licences being transferred to Mazarine Energy Romania.