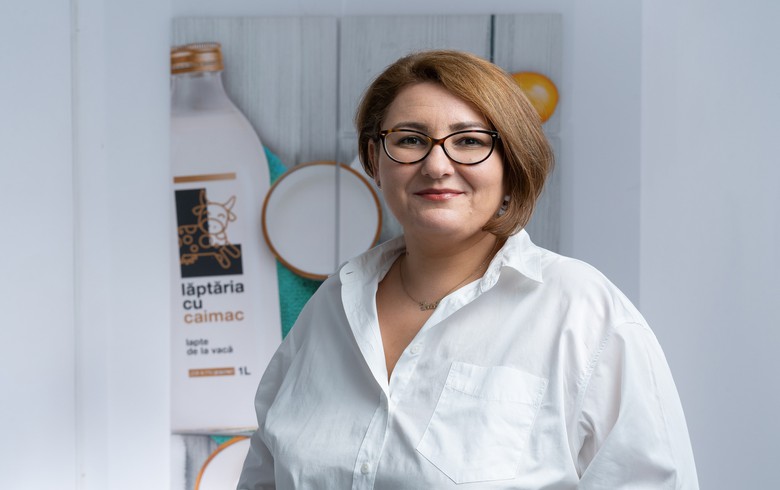 This year's net loss was due to to challenges related to inflation and the increase in energy prices that led to an increase in operating expenses, Agroserv Mariuta said in a statement filed with the Bucharest Stock Exchange.

The largest contribution to the 2022 half-year turnover came from the sales of dairy products, semi-finished products, and goods, which amounted to 19.3 million lei.

The company forecasts a 2.7 million lei net profit for the year and a turnover of 94 million lei.

"2022 is a very difficult year in all aspects of our business due to several challenges with a significant impact on the activity we carry out, such as the war in Ukraine, inflation, the increase in energy and fuel prices, and the lack of precipitation," Laptaria cu Caimac CEO Madalina Cocan said in a separate press release.

"All these elements directly impacted all players in the market, resulting in a decrease in dairy sales, as well as price increases for all factory and farm inputs."

In the first half of 2022, the company opened a new unit for its milk and butter production lines, using funds raised through a bond issue.

Agroserv Mariuta was established in 1994 and until 2018 was only active in agricultural activities, and had a dairy farm. In 2018, the company established a dairy factory, in which it invested over 5 million euro ($5.04 million), and launched the Laptaria cu Caimac brand, under which it produces and sells dairy products packaged in glass.

The company is listed on the Bucharest Stock Exchange's AeRO market and currently has a market capitalization of approximately 75 million lei.