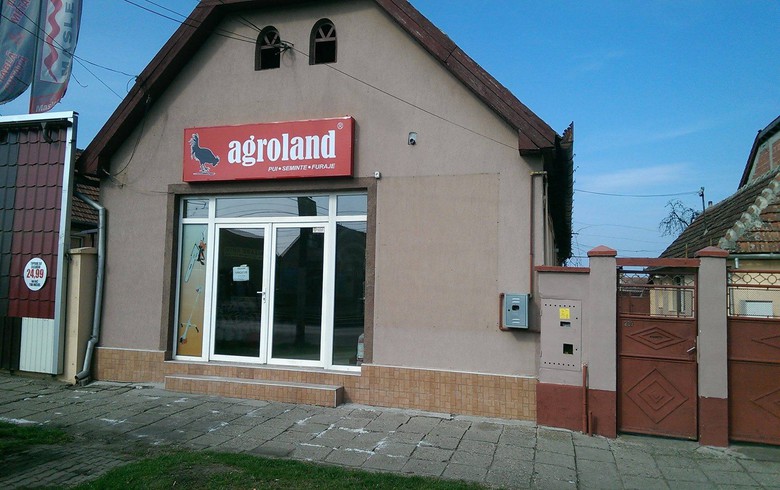 The attracted fresh capital will be used to finance the further development of all Agroland business lines, the company said in a press release.

The company aims to increase the production of day-old chicks to one million per month and the output of eggs for consumption to a minimum of 180,000 per day. Another part of the attracted capital will be used for the modernization of the feed factory in Caransebes.

Agroland shareholders approved the increase of the share capital by issuing 4.71 million new shares in April. The operation was carried out in two stages, at the end of 2021 and the beginning of 2022, respectively.

During the the first stage, which took place between December 15 and January 13, investors subscribed a total of 3.99 million new shares representing 84.77% of the total issue, and the company attracted 12.3 million lei. During this first stage, SevenX Ventures, an investment vehicle owned by entrepreneurs Leonard Leca and Iulian Circiumaru, acquired a 3% stake in Agroland.

Agroland was founded in 1997 in Timisoara and employs over 600.