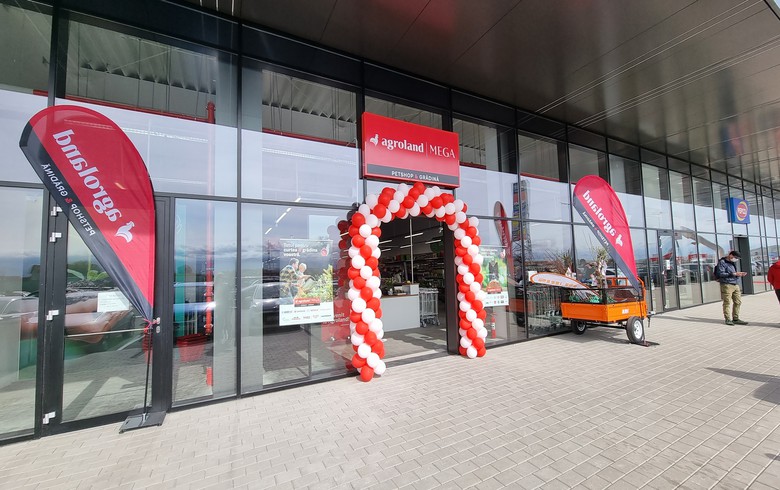 Located in the Prima Shopping Centre in Sibiu, central Romania, the 675 sq m store will offer over 3,000 products for sale, Agroland said in a press release.

Agroland representatives estimate a daily traffic of approximately 250–300 people for the new store and sales of over 810,000 euro. The store is expected to start generating profit by the middle of next year.

"We are delighted that we have opened the tenth Agroland Mega store in 2021 and that this inauguration took place in Sibiu, a city with potential high for our business," Agroland founder and general manager Horia Cardos said.

"This concept is the most dynamic in Western Europe, at the level of specialized retail, and our goal is that, by the end of 2022, to reach the number of 30 Mega stores, and thus to become the most important player from the region."

At the end of 2019, Agroland announced a four-year 6 million euro plan for investment in 20 new Mega stores.

Agroland was founded in 1997 in Timisoara and currently operates 250 stores, of which 15 are Mega-type stores. Its network employs over 600.