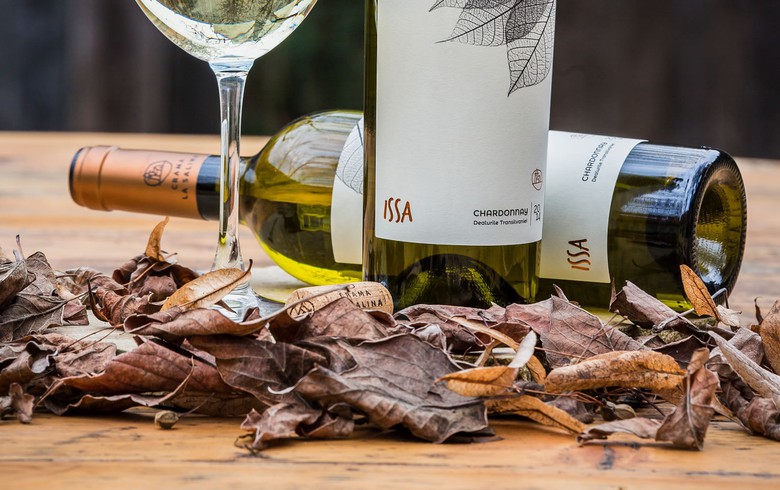 The bonds are traded under the ISSA26E ticker, the stock exchange said in a press release.

The funds attracted from investors will be used for wine production and the organisation of promotion and sales events in the vicinity of the vineyard, for the expansion of the winery, the construction of new facilities such as an analysis laboratory, as well as for the acquisition of materials.

The bonds have a maturity of five years, maturing on December 10, 2026, and an interest rate of 8% per year, with a quarterly payment.

Crama La Salina held between December 10-17 a private placement for bonds, in which 41 investors participated. The company sold 20,000 guaranteed, non-convertible, dematerialised bonds, with a nominal value of 100 euro each.

Estabished in 2005 in Turda, the historical region of Transilvania, Crama La Salina is focused on the production and sales of grapes and grapes products.