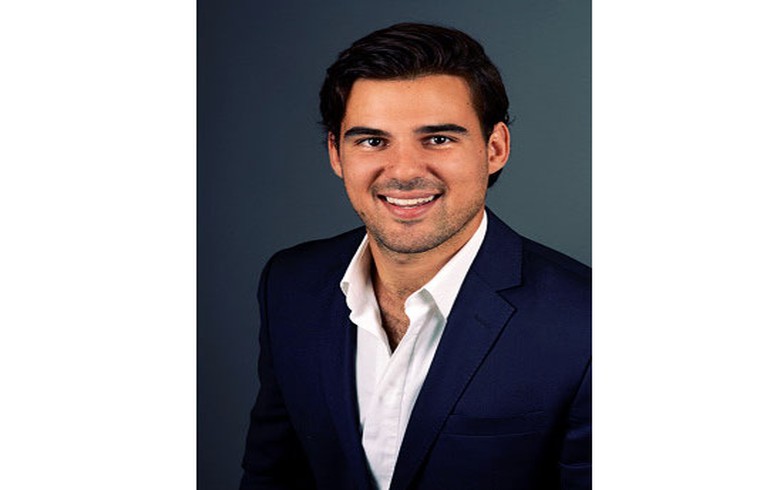 BUCHAREST (Romania), November 23 (SeeNews) - Romanian social peer-to-peer sports betting startup YEPP said it aims to raise up to 250,000 euro ($282,077) from investors through crowdfunding platform SeedBlink, which it plans to use for international expansion.

YEPP will focus on further expanding its presence and operations in nine key cities in Europe, including Berlin, London, Madrid, Milan, and Paris, as of January of 2022, it said in a press release on Monday.

With The Qatar World Cup 2022 in sight, YEPP’s 2022 expansion plans include major sports cities across the globe.

The start-up has already secured a 300,000 euro investment from Spyglass Management, a private investment firm based in Chicago. The investment was completed on a pre-money valuation of 2.5 million euro.

"Through this seed round, we will be able to not only continue unlocking YEPP’s potential, but to launch YEPP in important international markets and start bringing the app in the hands of sport fans worldwide," YEPP CEO Cosma Wolkonsky said.

YEPP was founded by Cosma Wolkonsky and Paul Radu, both with experience in business and sports, according to the press release. The locally developed app was launched in 2021, following the founders’ initial investment of over 350,000 euro.