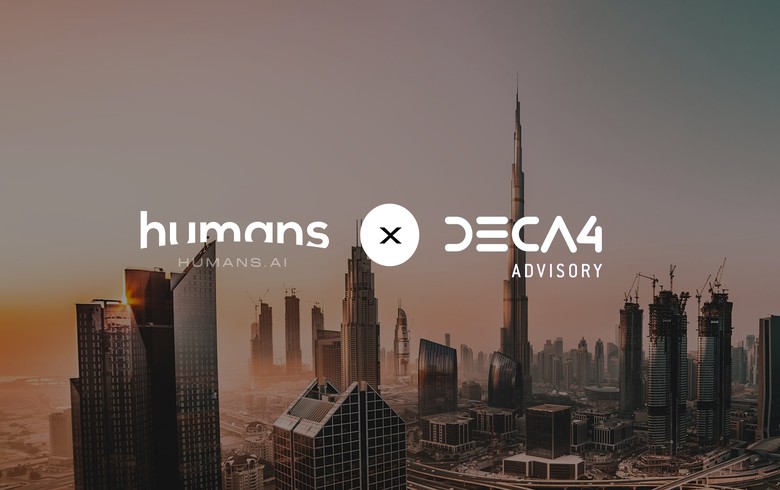 Together with the Deca4 team, Humans.ai will support the implementation and development of startups and tech companies looking to implement AI capabilities and soon to come innovations, such as Synthetic media, or AI-generated media – particularly programs that rely on artificial intelligence and machine learning, offered by Humans.ai, it said in a press release issued on Wednesday.

"We create the technology, the model of interaction between stakeholders, and the economy around Synthetic media AIs. Next, we will open our ecosystem to Media and Streaming, Marketing and Advertising, e-Commerce, Education and other specific AIs,” Humans.ai CEO Sabin Dima said.

Deca4 is a specialized Blockchain consultancy studio based in Dubai, UAE with a presence in Europe and Latin America. Its partner network
includes Hedera Hashgraph, The HBAR Foundation, Securitize, Polymath, EDSX, DigiShares, DAO Maker, Sheesha Finance, Coinstreet, PLC, Karm and many others.

Humans develops an innovative technology through which it creates unique AI models with an initial focus on the generation and manipulation of digital DNA, generating synthetic media. It recently announced the launch of its Proof-of-Human solution which validates the presence of a person behind an AI decision.

In December, the startup raised $1.17 million (1.04 million euro) through a public token sale.