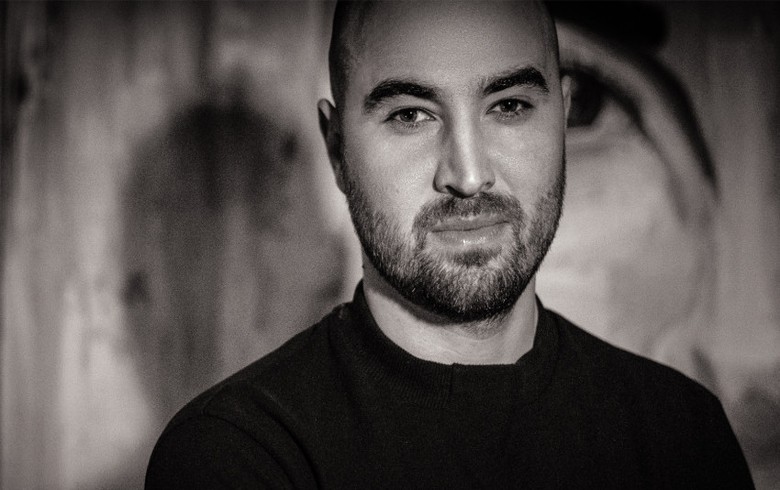 The public token sale will start on December 6 on the Polkastarter IDO platform and will help fund the further development of the first framework for ethical AI and blockchain, with a strong focus on synthetic media, Humans said in a press release on Monday.

"This public token sale on Polkastarter is the next fundraising step for Humans.ai after the successful $9 million financing we raised through the private sale round. We plan to continue investing in innovation, empower creators to build without limitations, and innovate using blockchain technology and AI, everything based on governance and transparency for all AI models generated on the Humans.ai platform," Humans CEO Sabin Dima said.

Humans develops an innovative technology through which it creates unique AI models with an initial focus on the generation and manipulation of digital DNA, generating synthetic media. It recently announced the launch of its Proof-of-Human solution which validates the presence of a person behind an AI decision.

Investors in the startup include Razvan Munteanu, Elrond Research and the Early Game Ventures investment fund.

Humans raised $9 million through the private sale of cryptocurrency, the startup announced in September.