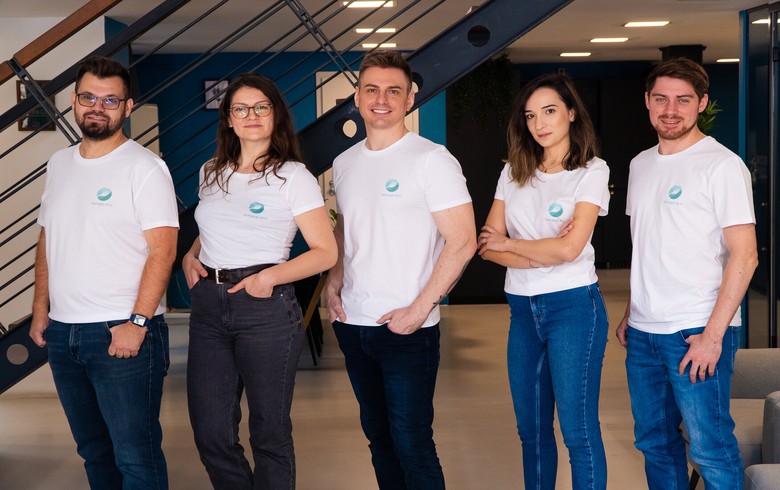 BUCHAREST (Romania), January 12 (SeeNews) - Romanian startup bonapp.eco, which connects consumers and food suppliers in order to prevent food waste, said on Wednesday it has secured a seed investment of 800,000 euro ($906,878) from a group of investors led by Up, formerly known as Cheque-Dejeuner.

With the funding, bonapp.eco will deploy substantial sales and marketing efforts to expand to other Romanian cities in the coming months, starting with Cluj, Timisoara and Iasi, as well as other countries in Eastern Europe, it said in a press release. The company will hire a sales team as well as city managers in each new city where it starts operations.

The others investors in the round are Romanian VCs Roca X and Early Game Ventures, as well as Hungary-based Impact Ventures.

"At bonapp.eco, we intend to transform the environmental, economic and social challenges caused by food waste into a sustainable business opportunity to the benefit of everyone. With our mobile app, consumers save up to 80% on food, retailers increase their traffic and revenue, and we all have a positive impact on climate change," bonapp.eco co-founder Gregoire Vigroux said.

"We are thrilled to welcome four highly-reputed investors that share our eco-friendly values, as well as our startup mindset. With their support, we are on course to reach our target, which is to affiliate 5,000 locations and sell 30 million meals by 2023."

Launched on in November by serial entrepreneur and business angel Gregoire Vigroux, former KPMG senior tech consultant Diego Roy de Lachaise and ex-Apple executive Zsolt Kadar, bonapp.eco is a Romanian startup that combats food waste. The company’s app, available on iOS and Android, connects users with local food retailers, including grocery stores, restaurants, gas stations, bakeries, coffee shops and hotels. Through the app, users can purchase food that is approaching its expiration date, at a discount of up to 80%.

Since its launch two months ago, bonapp.eco’s mobile application has been downloaded by 10,000 users. To date, the startup has saved 1,000 meals from being wasted, with an average selling price of 5 euro each.

Among the 100 partners who have joined bonapp.eco’s network in Bucharest are Accor, Cora, foodpanda, PENNY Romania, Starbucks and Up, with further partnerships due to be announced in the first quarter of 2022.