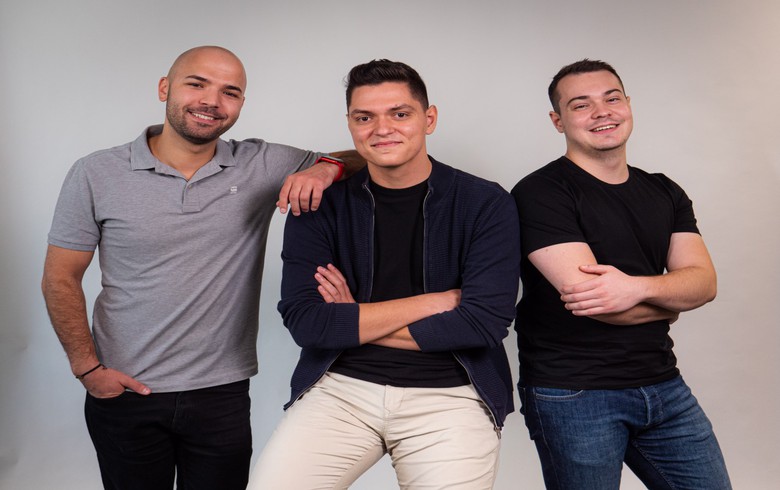 SOFIA (Bulgaria), May 16 (SeeNews) - Romanian second-hand mobile phones online marketplace Flip, which is part of online retailer eMAG Group, said on Monday that it will start operations on the Bulgarian market at the beginning of June, with the goal of transforming local attitudes towards used and refurbished smartphones.

Flip Bulgaria will be headed by Ivailo Netsov as general manager, who helmed of food courier Foodpanda over the past five years, as well as by Theodor Filos as manager for new markets, the company said in a press release.

"Flip is a better alternative to purchasing a new device, since we offer the same products and services (quality, warranty, return, free delivery and excellent user experience), but at up to 50% lower prices than those of brand new phones, thus reducing the negative impact on the environment," Netsov said.

In Bulgaria, Flip will offer mobile devices from brands such as Apple, Samsung, Huawei, Xiaomi, providing customers with free delivery and a 30-day free return option.

The start-up is targeting 20,000 new customers in Bulgaria in 2023, Romanian media reported.

eMAG, which was founded in 2001 by Romanian entrepreneurs and later expanded in Bulgaria, Hungary and Poland, is owned by Prosus, the Amsterdam-listed consumer technology division of South African holding company Naspers.