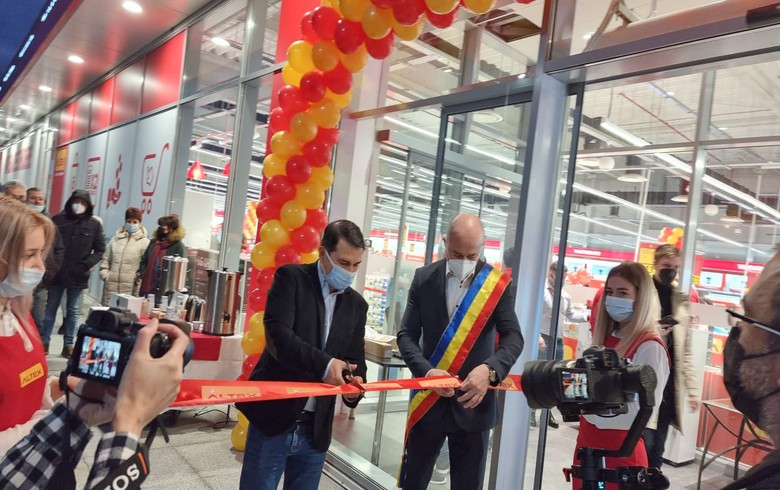 The 2,000 sq m store is equipped with digital signage, electronic tags and a smart lighting system which helps save electricity, Altex said in a press release.

Altex plans to install 676 photovoltaic panels on the store's roof - an investment worth 150,000 euro ($170,400). The rooftop installation will cover some 40% of the store's monthly energy consumption.

"We have already three stores in Prahova county, and next week it will we open the fourth," Altex commercial director Edvin Abdulachim said.

Altex Romania SRL is among the biggest companies in SEE, for more reference take a look at Top 100 companies