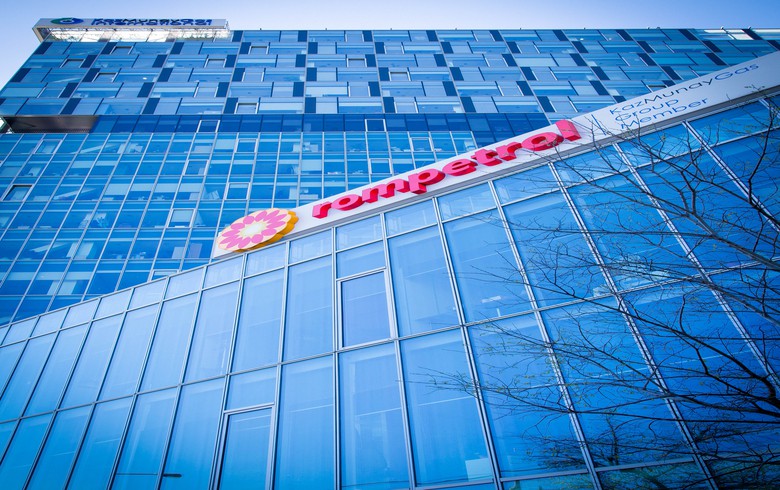 Earlier this month, the Prosecution Office of the High Court of Cassation and Justice (DIICOT) dismissed the criminal charges pending in the so-called Rompetrol II case and lifted "a vast majority of the precautionary measures" it imposed in May 2016, Rompetrol Rafinare said in a statement.

However, the prosecutors kept a temporary precautionary seizure of four installations of Rompetrol Rafinare for a period of 30 days, up to the amount of approximately $106 million.

DIICOT temporarily blocked assets worth 3 billion lei ($695 million/628 million euro) in May 2016 as part of an investigation into suspected violations related to the privatisation of The Rompetrol Group. KMGI said at the time that the investigation may impact significantly its plans in Romania.

In a separate press release, KMGI International said on Tuesday that the prosecutors' decision consolidates the local holdings of the KazMunayGas group and opens the way for further investments required for the development of the group’s activities in Romania.

"Through this decision, the Romanian authorities confirm that the numerous controversies and debates raised over time do not imply criminal law issues, or their place is not before the criminal judicial authorities of the Romanian State. We appreciate the well-balanced nature of this decision, which is very important for the safety of the business environment and investment climate of Romania," KMGI said.

Rompetrol was privatised in 1993 by means of a Management and Employee Buy Out process. In 1998, the company was bought by a local investor group led by Dinu Patriciu. In August 2007, KazMunayGas acquired 75% of Rompetrol's shares from Dinu Patriciu for around 2.5 billion euro.

Rompetrol Rafinare's shares traded 5.15% higher at 0.0510 lei as at 1526 CET on Tuesday on the Bucharest Stock Exchange.