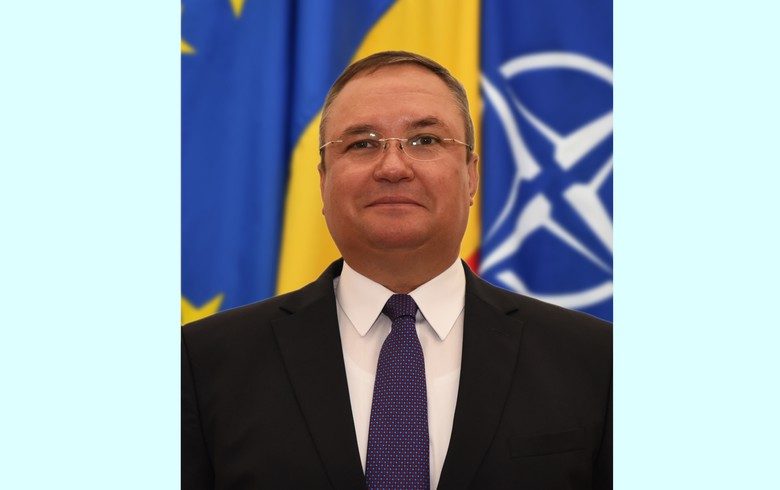 "Discussions today have been considerably better and more productive than last time. We must end this crisis, which has lasted for too long. I was very happy that the National Liberal Party (PNL) came with a new approach, unanimously proposing Nicolae Ciuca for prime minister," Iohannis said during a news conference broadcast by Digi24 TV channel.

"We will negotiate with all the responsible forces, so that in a short period we will be able to form the government to seek a confidence vote in Parliament," Ciuca, who led a caretaker cabinet during December 7-20 last year, said during the same press conference.

Ciuca, 53, is a retired Romanian Land Forces general. He served as a Chief of the Romanian General Staff between 2015-2019, according to his public CV.

On Wednesday, Romania's president Klaus Iohannis invited all political parties represented in parliament for consultations on the formation of a new government after the previous prime minister-designate and chairman of USR PLUS party Dacian Ciolos failed to win approval for his proposed minority cabinet in parliament.

If the parliament rejects Ciuca's nomination for prime minister, the president can dissolve parliament and call early elections.

On October 11, Iohannis tasked Ciolos with forming a government after the Liberal cabinet led by Florin Citu lost a no-confidence vote in parliament requested by opposition left-wing Social Democrat Party (PSD) and backed by USR PLUS and far-right Alliance for the Union of Romanians (AUR).