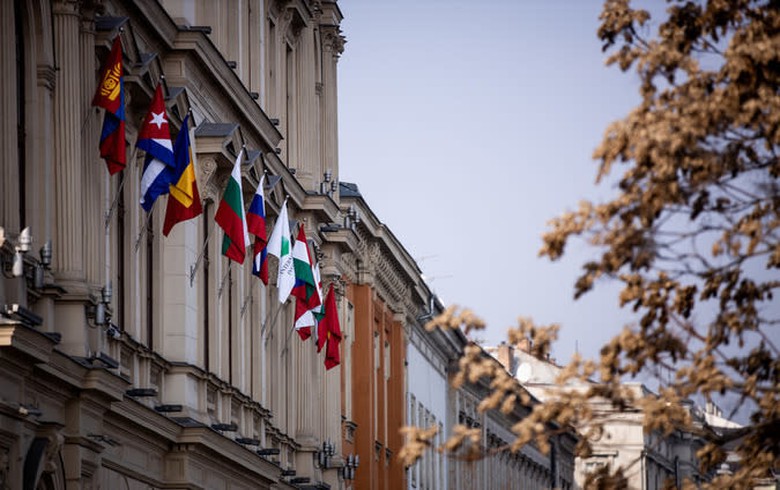 Romania first announced plans to withdraw from the banks on February 27 in reaction to Russia's military invasion of Ukraine.

Both bills were submitted to the president's office for consideration in June, according to data available on the website of the lower chamber of parliament.

The IIB was founded in 1970. Its shareholders are Bulgaria, Cuba, the Czech Republic, Hungary, Mongolia, Romania, Russia, Slovakia and Vietnam. In 2019, IIB moved its headquarters from Moscow to Budapest. Romania holds a 6.14% stake in the bank.

On November 7, the IIB paid back a 500 million lei ($104 million/ 101 million euro) bonds issue with a coupon rate of of 3.98% to Romanian investors. This debt instrument was the largest in volume ever in lei denomination, in raw the fifth issued in 2019 in domestic format under the Romanian law, approved by local financial supervisor, and listed on the Bucharest Stock Exchange, the bank said at the time.

The International Bank for Economic Co-operation (IBEC) is a multilateral financial institution whose members are Romania, Bulgaria, Vietnam, Mongolia, Poland, Russia, Slovakia and the Czech Republic. Romania holds a stake of 7.1% in the bank.