You have 5 free articles left this month. Get your free Basic subscription now and gain instant access to more.
Romania Energy/Utilities 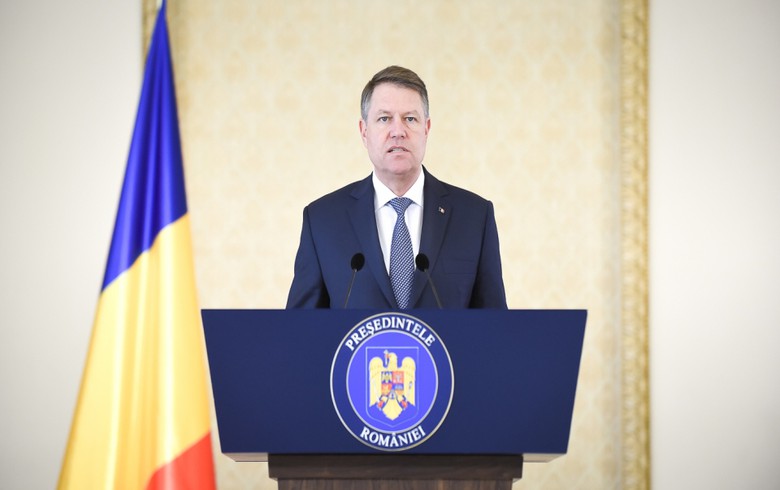 All households which consume up to 350 kWh of electricity or up to 200 cubic metres of gas per month will be entitled to subsidies, according to the new legislation.

They will receive 0.291 lei per kWh of eletricity consumed. The state will also cover up to 33% of the total value of the households' gas bills.

Some 6 million households will get subsidies for their electricity and gas bills, according to the bill.

In September, interim energy minister Virgil Popescu said the subsidies will be financed by dividend payouts received from majority-owned hydropower producer Hidroelectrica and taxes on corporate revenues which grew after the power market was fully liberalised in the beginning of the year.

Dividends from Hidroelectrica are seen at over 800 million lei ($191 million/ 162 million euro), according to Popescu.

Hidroelectrica is 80.06%-owned by the Romanian state, while investment fund Fondul Proprietatea owns 19.94%.