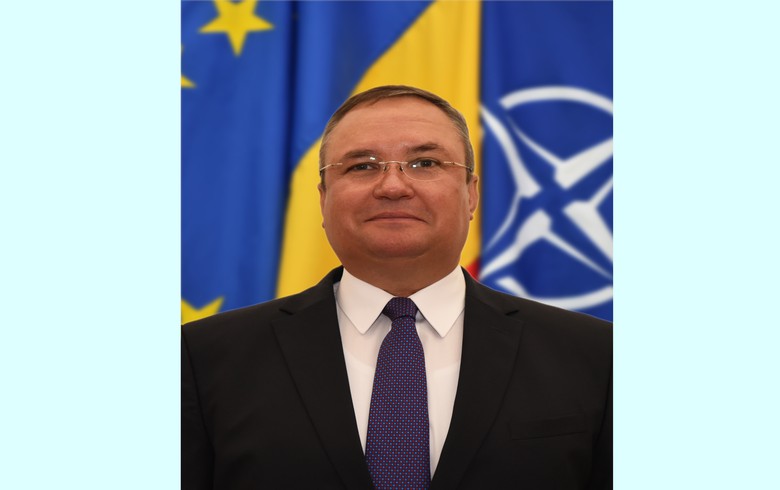 "A solid majority has formed in parliament comprising the National Liberal Party (PNL), Social Democratic Party (PSD) and PSD, Democratic Alliance of Hungarians in Romania (UDMR) and the minorities' group. This majority came up with a proposal for prime minister which I have accepted," Iohannis said during a news conference broadcast by Digi24 TV channel.

"We worked together with the parties to put together a governing programme and to form a solid coalition in parliament, so that we can have a government which guaranties the stability of the country and provides solutions to mitigate the effects of the pandemic and the energy crisis, and ensures the implementation of the recovery and resilience plan," Ciuca said during the same press conference.

On November 1, prime minister-designate Ciuca said he is giving up the mandate to form a cabinet in line with a decision of the leadership of PNL. The PNL executive political bureau decided that Ciuca should return the mandate after negotiations with the Social Democrat Party (PSD) and former coalition partner USR PLUS failed.

Iohannis tasked Ciuca with forming a government on October 21, after the previous prime minister-designate and chairman of USR PLUS, Dacian Ciolos, failed to win approval for his proposed minority cabinet in parliament.

According to local media, PSD and PNL executive bodies this morning agreed to support Ciuca in order to end the political deadlock.

PNL and USR PLUS hold 134 and 80 seats in parliament, respectively, PSD has 157, Alliance for the Union of Romanians (AUR) controls 43, while UDMR holds 29. The remaining seats are held by 18 MPs representing minorities, and five independents.